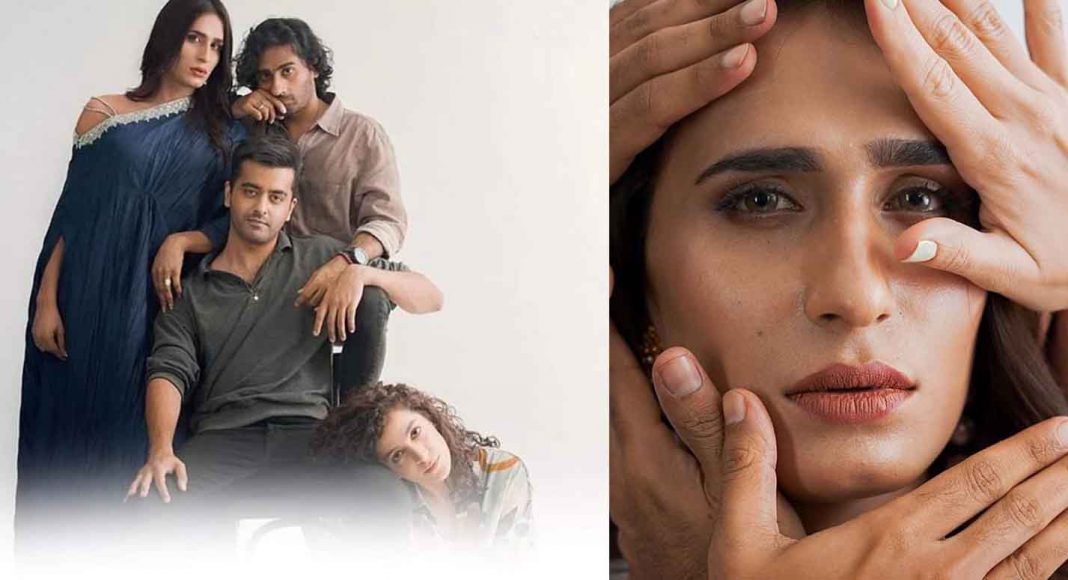 The film's creators have vowed to challenge the government's unexpected decision to halt production.

It is not shocking that the Ministry of Information and Broadcasting wrote to the distributors of Saim Sadiq’s Joyland, days before the film was set to be released, to prevent its distribution. Even though the film has passed muster with all relevant censorship bodies, it may never be released in its country of origin due to “written complaints” alleging that it contains sexually explicit and otherwise inappropriate material. A number of people who have not seen the film but have heard complaints about it have speculated that the complainants have not been found.

On Saturday, Islamist senator Mushtaq Ahmed simply tweeted the letter initiated by the Ministry of Information and Broadcasting that decertified the film. Joyland’s director and Cannes winner, Saim, has spoken out in response to the ministry’s intervention.

This statement was posted to his Instagram and reads, “We—as a team—are gutted by this development but fully intend to raise our voice against the grave injustice. The Pakistani Ministry of Information and Broadcasting’s sudden change of heart is against the law and the constitution, and I feel compelled to say so.

Then he recalled how all of the censor boards had watched Joyland and given their blessing before the movie was even officially announced for release. During the month of August 2022, our film was screened by and approved by all three censorship authorities. He went on to say that the Ministry had overstepped its constitutional authority by telling provincial censor boards to follow its decision. He said that the 18th Amendment gives each province the right to make its own censorship decisions.

Pakistan’s 18th constitutional amendment guarantees each province the right to make its own laws. Nonetheless, the ministry abruptly gave in to pressure from a small number of extremist groups, effectively rendering the decision of our federal censor board meaningless. Furthermore, this ministry has violated the constitution by ordering the other provincial censor boards (Sindh and Punjab) to follow its decision. This is an order that the Ministry has no authority to issue, and it is an order that I hope the censor boards in Sindh and Punjab will ignore.

Saim then said, “Joyland is still certified to come out in Punjab and Sindh on November 18,” which was meant to reassure the audience.

Then he thanked those who have spoken up for Joyland. “The enthusiasm shown for Joyland all over the globe is inspiring and humbling. The outpouring of support for the film and outrage at the decision to block its release in Pakistan via traditional and social media has reassured me that Pakistani audiences are savvy and don’t want to be told what movies they can and can’t watch.

He thought about how many people had put a lot of time, energy, and money into the movie and how “baseless rumors and complaints from people who have suddenly overridden the law and the system” shouldn’t waste all of that.

Saim ended by requesting that the ministry reconsider its earlier decision. Therefore, as creatives, filmmakers, and citizens, we can’t just sit back and do nothing. The Pakistani Ministry of Information and Broadcasting needs to review this decision right away so that our people can once again watch the film that has brought international praise to Pakistani movies.

Sajjad Ahmed - January 17, 2021
Under the China, Pakistan Economic Corridor, two mega housing projects have been connected with the National grid. CPIC a leading international developer who is at...