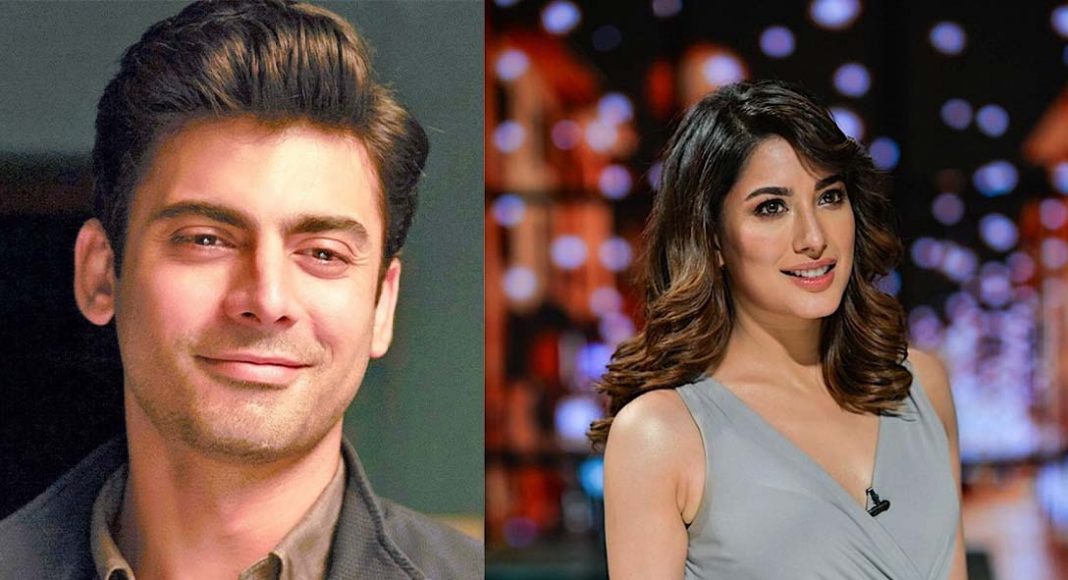 No one anticipated Fawad Khan and Mehwish Hayat to portray grandparents in a movie when hiring older actors to play younger roles has long been a problem. In Disney’s Ms. Marvel, it’s said they’ll be doing that.

Fawad Khan and Nimra Bucha were said to have been cast in important parts in the Disney+ series a while back. Fawad Khan and Mehwish Hayat are reportedly in talks to portray Kamala Khan’s great-grandparents, although no official confirmation has been made yet.

These speculations were spurred by the Twitter account Ms. Marvel News, which has been posting regular updates on the show.

🚨 EXCLUSIVE: Fawad Khan and Mehwish Hayat will be playing Hasan and Aisha, Kamala Khan’s great-grandparents, in a flashback scene in #MsMarvel. pic.twitter.com/JjhaF987Il

“Hasan and Aisha, Kamala Khan’s great-grandparents, will be played by Fawad Khan and Mehwish Hayat in a flashback sequence in Ms. Marvel. In the comics, her great grandparents appear only in four pages about the partition of India and Pakistan, so it’s possible that this scene will be about that, but we can’t confirm yet.

The long-awaited series is based on the life of Pakistani-American heroine Kamala Khan. Phase 4 of the Marvel Cinematic Universe includes both films and television programs like this one. In the summer of 2022, the series will air on Disney+.

Does the prospect of a Pakistani-American Muslim superhero on the big screen pique your interest? What are you most looking forward to in the series? Tell us about it in the comments section below.

Sajjad Ahmed - May 29, 2019
ISLAMABAD: Prime Minister Imran Khan will launch the Ehsaas Qarz-i-Hasna Scheme and the Asset Transfer Scheme next month under the umbrella of ‘Ehsaas’ programme. The...