Danish Taimoor Reveal About Past Bollywood Offer Alongside Kareena Kapoor 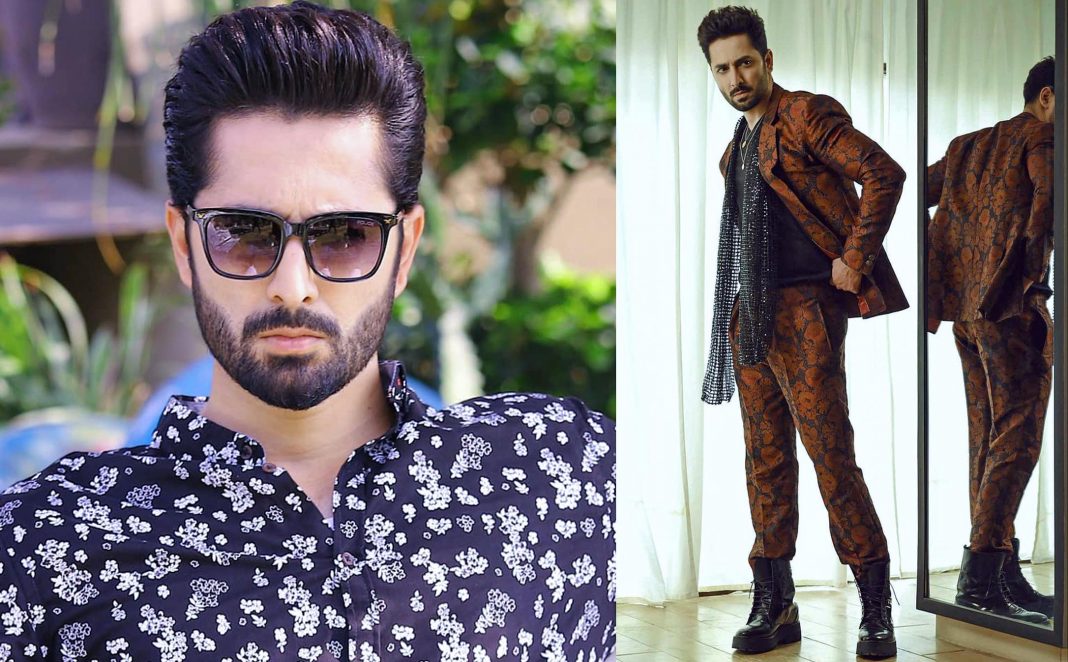 Did you know that Danish Taimoor was scheduled to act with Bollywood icon Kareena Kapoor Khan? The actor of Ishq Hai has revealed some secrets.

In 2004, Danish Taimoor made his television debut in the episode Do Saal baad, Dracula on the Mystery Series, which aired at the time. Throughout the years that have passed, the actor and model has steadily risen to stardom. In addition to Jab We Wed, Sari Bhool Humari Thi, Aik Pak, and Rehai, some of his other significant roles can be seen in drama serials and telefilms like Ishq Hai and Ishq Hai. Jalaibee, a Yasir Jaswal action thriller, was his big-screen debut.

An old interview with Danish Taimoor has recently been trending on social media. An interview with Ahsan Khan on Bol Night included the actor and his wife, Ayeza Khan.

Veere Di Wedding, a 2018 Bollywood film, has a lot of intriguing tidbits to discuss. We had no idea that Kareena Kapoor Khan and Danish Taimoor were going to appear in the same film!

That’s accurate, Bollywood producers were interested in casting Mehar Posh Danish alongside Kareena Kapoor Khan in a big role. Dates for filming were set in 2015, according to Danish. Nevertheless, Kareena was carrying a child at the time. India and Pakistan’s tense relations worsened in 2016.

But when Danish learned that Kareena was pregnant, “we were all ready to leave,” he recalls. India-Pakistan relations deteriorated after Kareena had her child in 2016.