Over 1500 Movies Have Just Been Uploaded to YouTube Recently, but You Can’t seem To find Them. 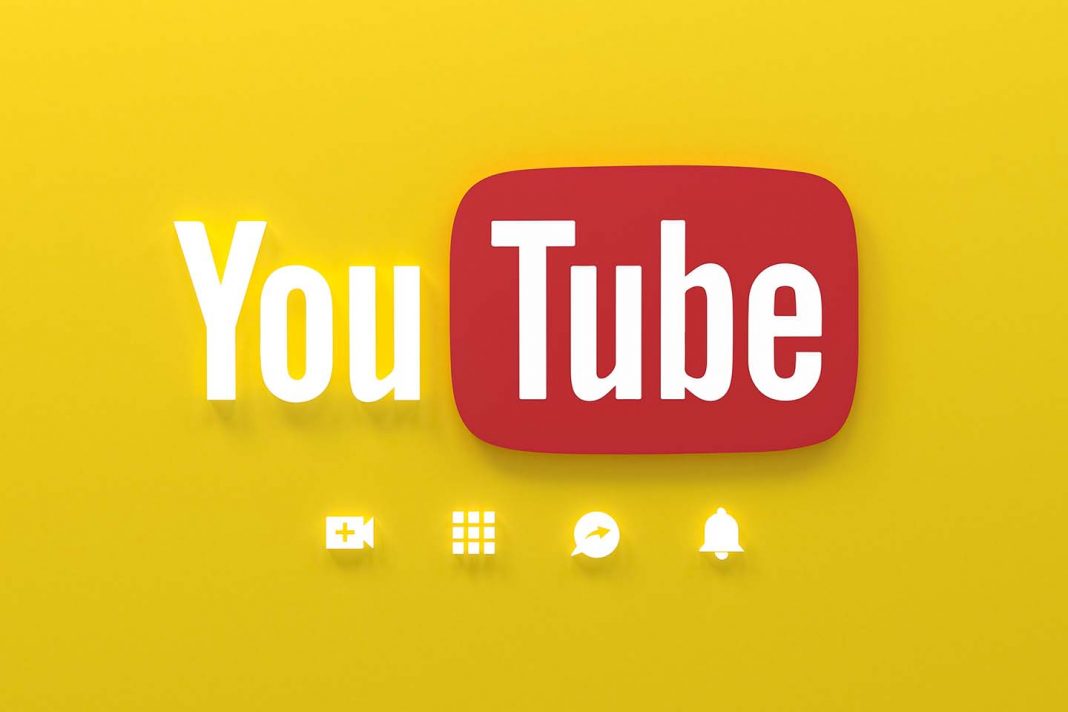 YouTube has introduced a slew of free movies and television shows, with a few ads thrown in. The problem is that they’re hard to come by. However, ad-supported movies were previously a feature, and this is the first time it has included TV series.

More than 1,500 films and ten television series are currently included in the database. U.S. consumers may enjoy these movies and series and up to 100 new titles each week on web browsers, mobile devices, most connected TVs through the YouTube TV app via an official blog post dated 23rd March.

Although YouTube is widely used, the site has made it more difficult for viewers to locate and filter new binge-worthy titles.

A few hundred ad-supported titles are shown on the free to view section of YouTube, while the remainder are hidden.

Instead of viewing all of YouTube’s content at once in the links, viewers are presented with a selection of videos that are tailored to their interests. Whenever a new book is released or a current one is finished, the choices on the shelves will change.

In addition, the representative said:

The Movies & Series area, your home page, and the watch next choices all allow you to view and search all 1,500 free movies and 100+ shows.

Over 1,500 movies from Warner Bros., Paramount Pictures, Lionsgate, FilmRise and more are available for customers to search for or browse through using the platform’s search bar. Among the TV programs available are Hell’s Kitchen and Andromeda.