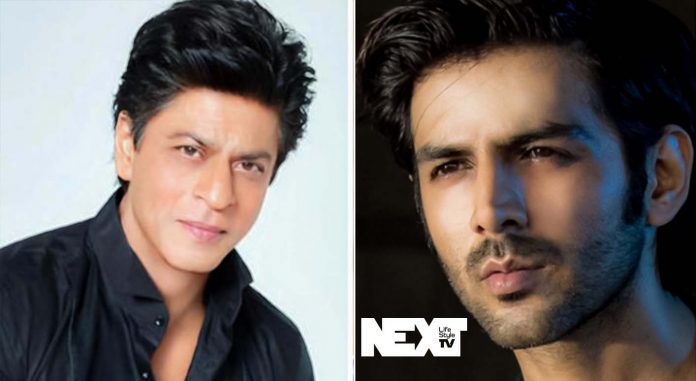 Kartik Aaryan is on the lookout for a quick 30 to 40 day film as the shoots of his under production films – Dostana 2 and Bhool Bhulaiyaa 2 – have been delayed further due to the on-going pandemic. And we have now an additional update on the same as the actor seems to have locked his next film.

It’s said to be an unusual love story produced by Shah Rukh Khan under his banner, Red Chillies Entertainment and will be directed by Ajay Bahl.

“Kartik has been in talks with Shah Rukh Khan’s banner for this Ajay Bahl directed film for a while now and finally, everything has fallen in place and the actor is all set to start shooting for the film within the next 2 months,” a source Told

Interestingly, the film is in complete different space from Ajay’s last film, Section 375, which was an intense drama set against the backdrop of sexual harassment.

“Though this one too has an underlying social message, it’s essentially a rom com. The casting is currently underway and the female lead as also the rest of the members will be locked soon,” the source further added. Kartik Aaryan recently wrapped up shooting for Ram Madhavani’s Dhamaka in a record span of just 11 days.

The movie, which is the remake of a Korean film, The Terror Live, is gearing up for a direct to digital premiere on Netflix. It’s currently in the post production stage.