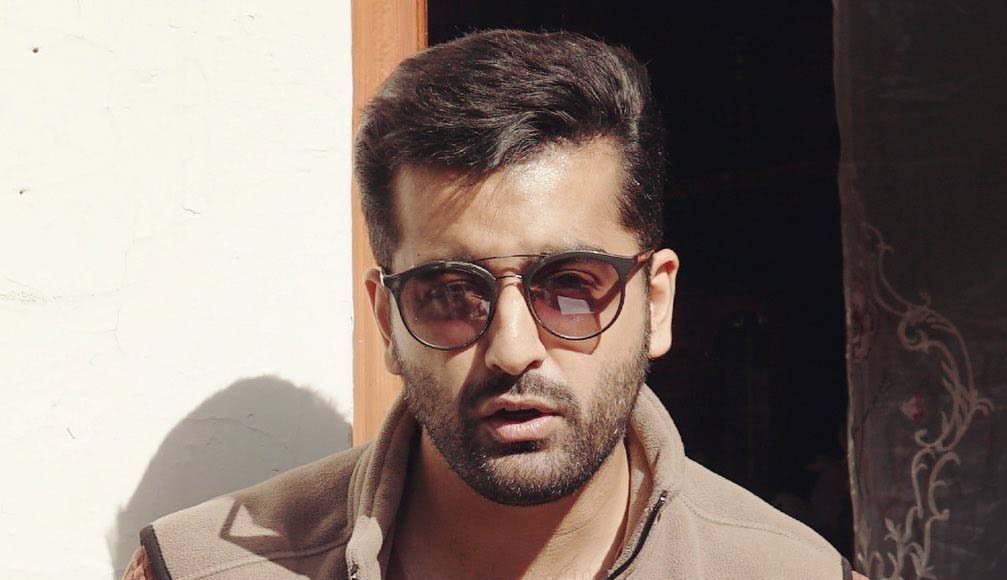 “Joyland” is the first Pakistani film to be accepted into the Cannes Film Festival.

Pakistan has achieved yet another significant artistic milestone. Filmmaker Saim Sadiq’s feature film Joyland will be shown at Cannes Film Festival’s 75th anniversary, the festival announced on its official Twitter account on Thursday. There are only 14 slots available in the feature film category, so the fact that a Pakistani film made the cut for the first time is cause for celebration!

Film actress Sana Jafri (with Ali Junejo) shared a snapshot of the Cannes official website that included their film’s name in the Uncertain Regard category. She wrote, “Yeah people, this is true. We’re creating history. History has been rewritten in this way. “This is the first feature film from Pakistan to screen at the Cannes Film Festival!”

Our entertainment industry stars and filmmakers went to social media immediately after the news broke to show their support for the short film’s makers. “This is great!” commented Mahira Khan in a retweet of the news. The whole crew deserves a pat on the back. Then there’s Pakistan.

Congratulations to the entire team. And to Pakistan 🙌🏼💋👊🏼💃🏽 https://t.co/NOvHKcIiRK

This is FANTASTIC. What a huge moment for Pakistani cinema. Congratulations, Saim and the entire team of Joyland! https://t.co/q79oopWz6y

Sajjad Ahmed - December 14, 2019 0
Without any doubt, Pakistan is one of the most breathtakingly beautiful countries in the world. The scenic beauty coupled with the amazing hospitality of...