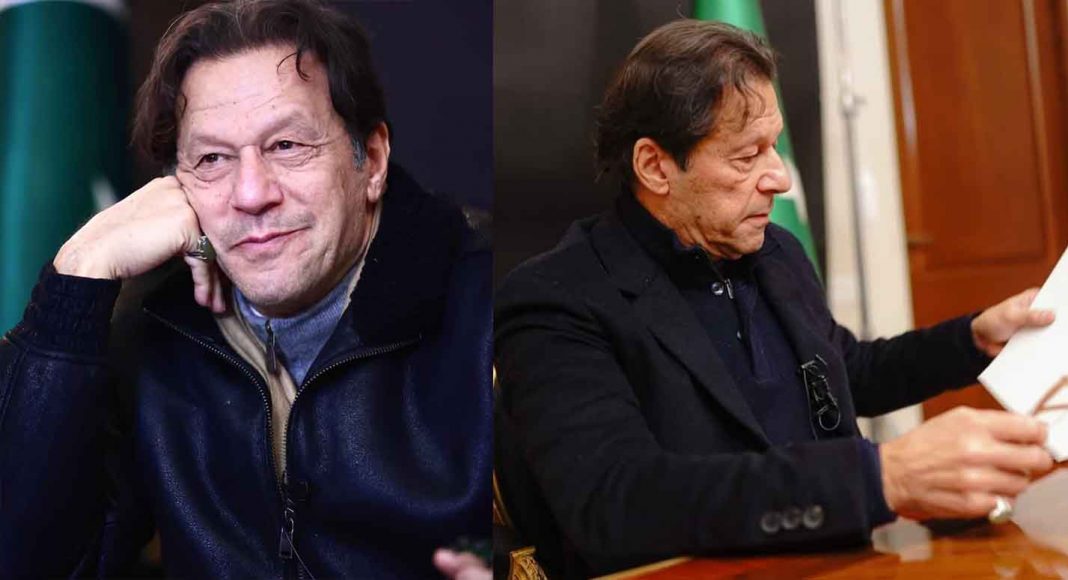 The PTI leader has stated that the party will "cross that bridge" if it faces disqualification in the future.

Despite rumors, PTI Chairman and former Prime Minister Imran Khan have stated unequivocally that “there is absolutely no case that can disqualify me” from running in the upcoming general election.

Since I’m involved in a number of legal proceedings, they’re doing everything they can to have me disqualified. The ex-prime minister complained to the BBC that “every other day they come up with a new case against me.”

Imran said, “We will cross that bridge when we come to this [disqualification]” when asked who would lead the party in his absence.

The PTI leader has repeated his call for early elections, saying that only free and fair polls can restore order in the country. “Free and fair elections are the only path to stability for Pakistan.”

Imran Khan is trying to get back into power
He says elections now are the answer to stop Pakistan having the same issues as Sri Lanka
His opponents say he is contributing to them, causing chaos to stir financial instability
Our interview with Pakistan’s former PM
Prod:@uszahid pic.twitter.com/5BzqbG9kTo

Imran was asked why he was calling for elections so soon, given that doing so could be detrimental to the economy. He responded, “The damage has already been done, and it will only get worse the longer this government stays.”

Fears in Pakistan include “a Sri Lanka-like situation,” he said.

In a number of high-profile cases, such as the Toshakhana case, the former prime minister is being sued for illegally making money off of gifts from foreign dignitaries and heads of state.

The PTI leader is accused of abusing his position as prime minister from 2018 to 2022 to purchase and resell gifts worth over 140 million Pakistani rupees that he received on official state visits. One royal family even contributed timepieces to the gift-giving.

The deposed premier was disqualified by the Election Commission of Pakistan in October last year for submitting a “false statement” and “incorrect declaration” in the details of his assets and liabilities for the year 2020-21, which the commission claimed was an “intentional and deliberate” violation of the provisions contained in sections 137, 167, and 173 of the Elections Act, 2017.

After the ECP sent the case to the Islamabad district court through Toshakhana, the PTI leader was charged with a crime.