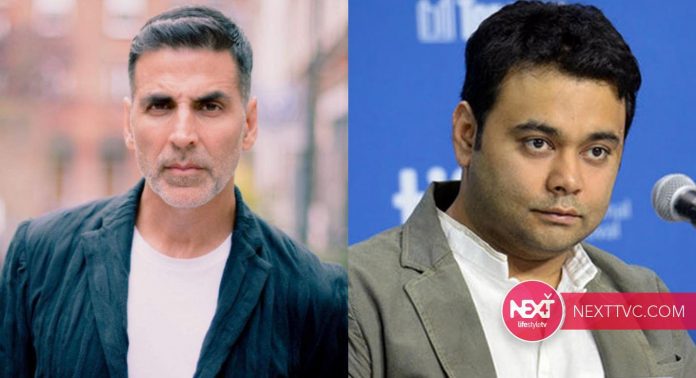 Akshay Kumar clearly is a superstar who manages to do at least three to four films every year. With the Covid 19 outbreak playing spoilsport, majority of his releases got stuck and shooting on his other films got stalled. But work beckons and he will soon kickstart shoot for Jackky Bhagnani’s next production venture Bell Bottom in London from next month. But apart from this, there were also reports about him being signed up for several other big projects.

A leading tabloid recently reported that Maneesh Sharma will be teaming up with Akshay Kumar for his next. But we hear that it’s a false alarm. Instead Maneesh will helm Salman Khan and Katrina Kaif starrer Tiger 3.

In fact, Maneesh’s next directorial will be with another superstar. “Maneesh will directly dive into Tiger 3 with Salman Khan and Katrina Kaif once the date schedules are locked and everything is in place. Tiger 3 will be part of the YRF 50 announcements on Yash Chopra’s birthday (September 27). Maneesh is only working on that film and there’s absolutely no truth to rumours of him doing a film with Maneesh as of now.”

A recent report in a tabloid revealed that he’s apparently been roped in for a YRF project, to be directed by Maneesh Sharma. But a source close to the development tells us a completely different story. Our informer shares, “Akshay has only one film signed with YRF and that’s Prithviraj which he will resume shoot for, in a few months. There’s no other film that has been offered to him or is in the pipeline with him and Maneesh. There won’t be any new special film announcement with Akki that’s planned for YRF 50 next month.”