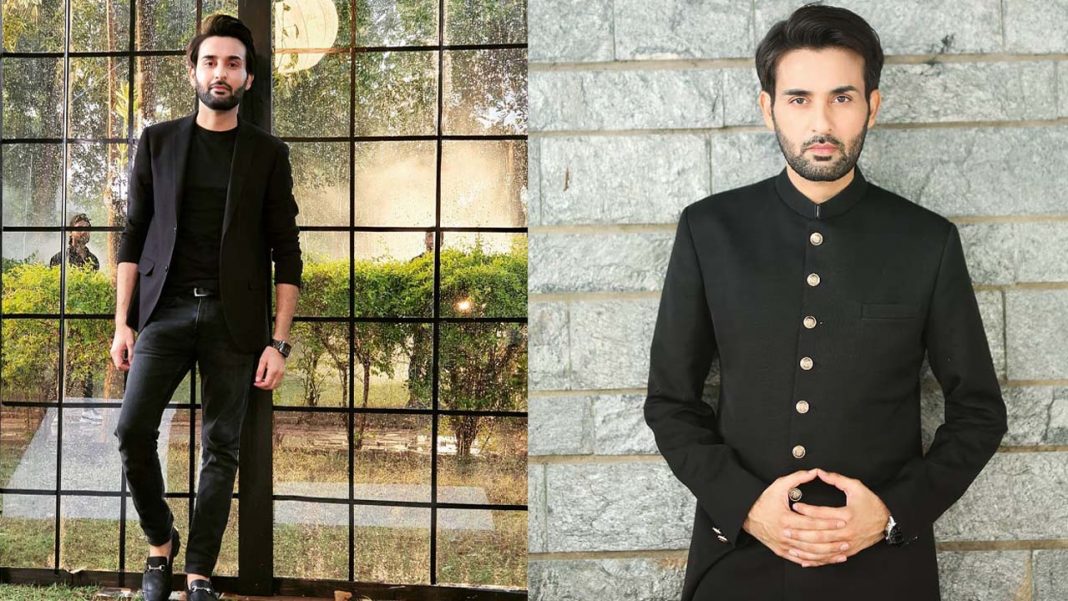 Everyone despises a long-winded story, even artists. At the very least, that’s what Affan Waheed believes. Naseeruddin Shah, who plays Khamooshi, spoke out about his dislike for long-running dramas.

When the Pakistani actor and model spoke with ‘Gloss ETC,’ he said how it kills him to watch his drama series go through the same thing. He said how performers don’t understand how long the drama would go while filming. However, even they find it cringe-inducing to watch all the unnecessary material on TV.

Even though you know it’s painful to witness these things in real life, you don’t realize it until you see it on television. When we look back on it, we regret not grabbing the attention of a broader audience if this had not occurred.

In light of this, what may be done to remedy the situation? Nothing, since it’s up to the producer. In an interview, the Ghalti actor explained how producers decide to extend the run of a show for financial gain.

Because the producer is responsible for making money from the production, we cannot do anything about it. Affan Waheed stated, “We are powerless at that time.”

Affan Waheed most recently appeared in Yun Tu Hai Pyar Hai Bohut with Hira Mani as his co-star. However, his television show Pardes was a huge success.

His persona was so beloved by the audience that they had a hard time letting go of the show. A good thing everything was over in time, since the artist isn’t a fan of long-winded dramas.