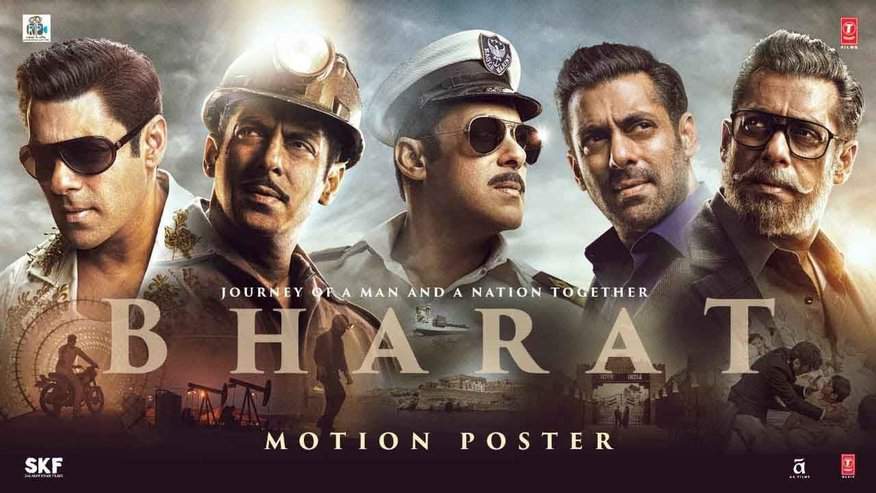 Salman Khan starrer Bharat is one of the much awaited films of 2019. The actor has donned different looks for the film which we got to see in the posters and the trailer which released last month. In Bharat, Salman Khan’s character’s journey will be shown from his young days to his older days. Today, the team of Bharat – Salman Khan, Katrina Kaif and Ali Abbas Zafar conducted a live chat on Twitter in which they answered interesting questions of their fans.

The Kick actor further joked that he doesn’t even consider himself of the age group that he is a part of now, hinting that he is still young. The actor stated that he is just the way he is and that’s how he has acted in his film Bharat.

Watch the live video below:

#TeamBharatOnTwitter is now Live! Thank you for all your questions, watch to find out if we pick yours! https://t.co/GTGFIrceDi

Here Are the Overviews of Different Looks in Bharat 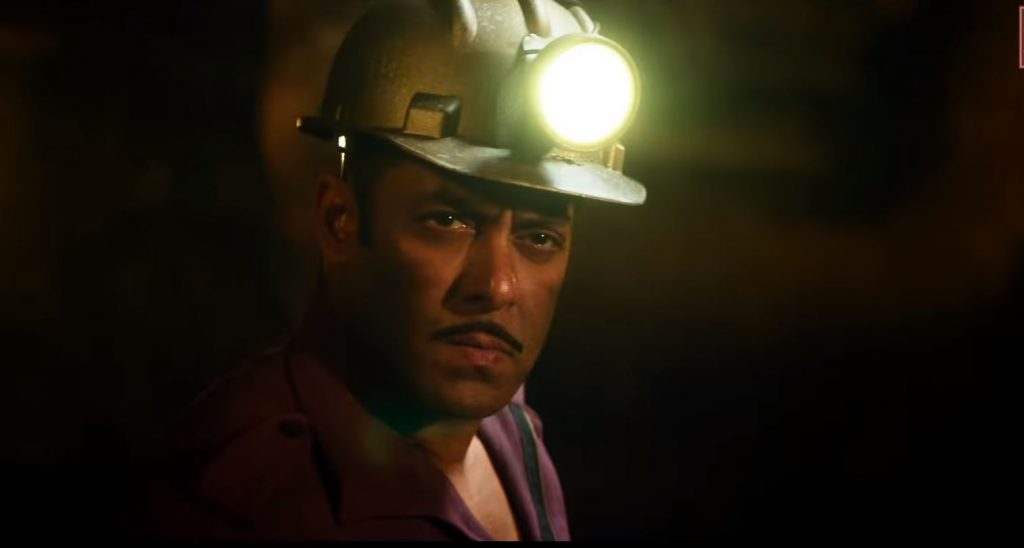 begins with Salman Khan’s childhood days and quickly switches to his younger days. Salman, who is named Bharat, can be seen as a minor in his first look. He can be seen making his way through a cave and finally being lifted. 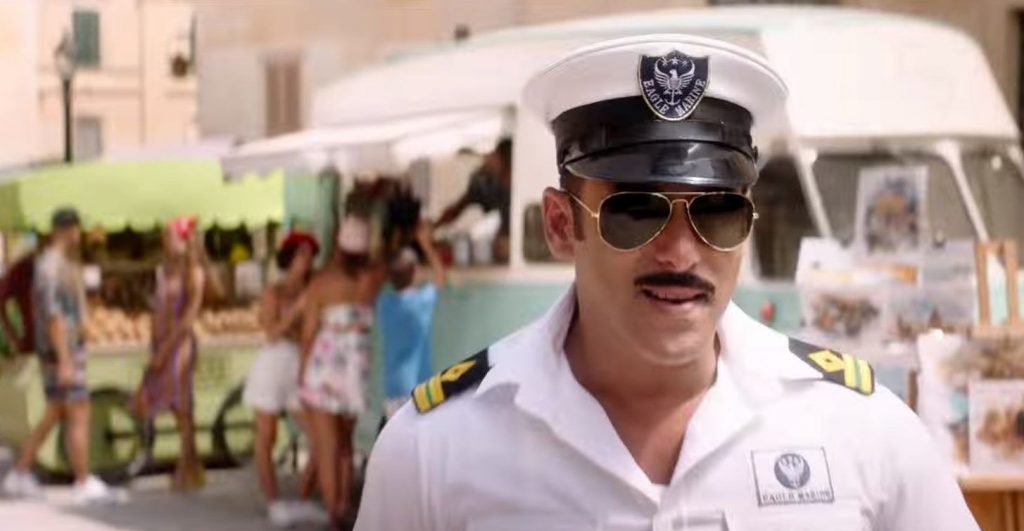 Smart and suave describe Salman Khan in this second look., Salman can be seen standing on a ship dressed in complete Navy attire. Female fans of the actor are sure to go weak in the knees after they see the actor in this Navy uniform. 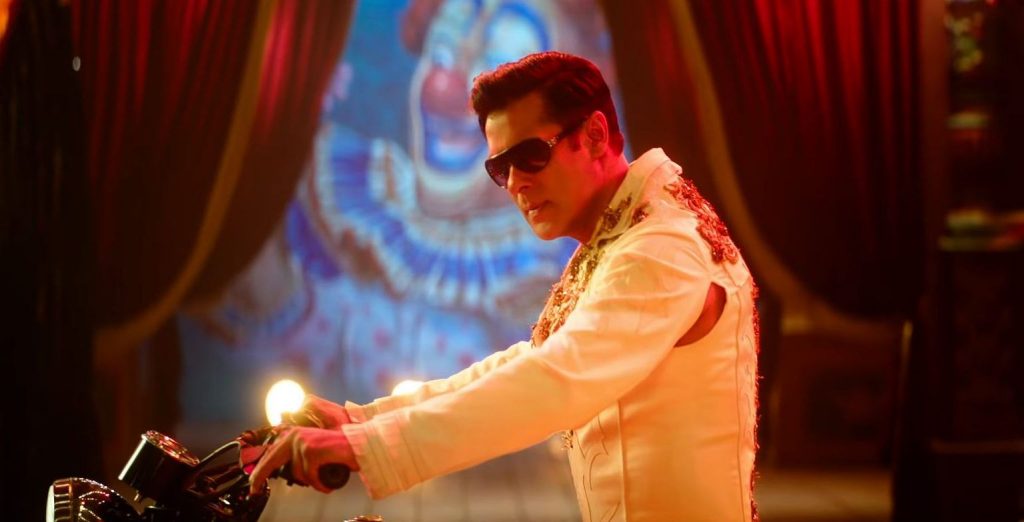 For his third look, Salman Khan can be seen as a stunt man who rides his bike daringly through a fire ring. The actor’s chiseled body is something to watch out for. We are definitely expecting this sequence to have many more breathtaking stunts. 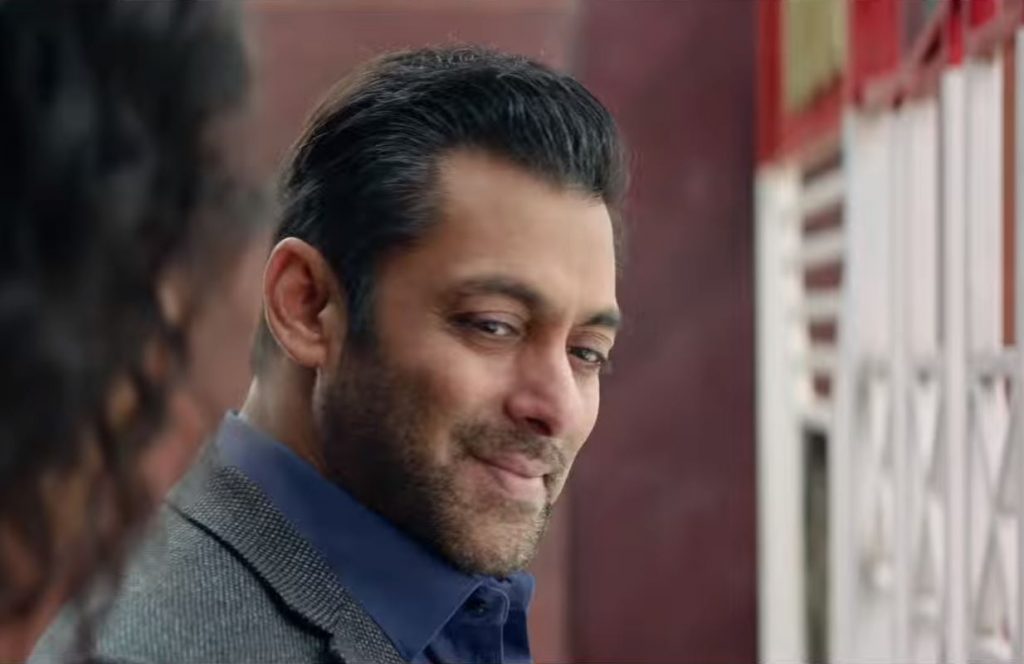 Just a fleeting glimpse, this look of Bharat appears to be much later in the movie. Complete with a tinge of grey hair and a beard, Salman can be seen smiling at Katrina as they stand at the India-Pakistan border.

In his last look, Salman can be seen donning a full grey beard as well as a handlebar mustache. In this sequence, the actor can be seen training for boxing.