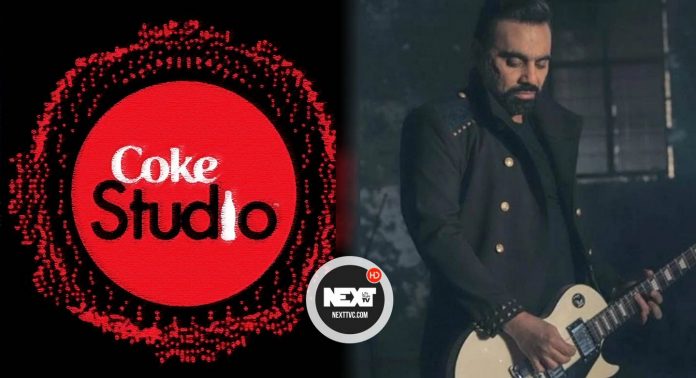 From Umerkot-based artist Nirmala Maghani. The show claims that season producer Xulfi and associate producer Abdullah Siddiqui began working on the song in May.

That is a month before Maghani allegedly conveyed her demo with Xulfi. In a statement chaperoned by a WhatsApp screen recording posted on Wednesday.

With what the show claims to be video evidence, Coke Studio has rejected accusations of copying the tune for Tu Jhoom.

Maghani, 20, accused Xulfi of stealing her tune for the show’s most recent episode. She pleads to give the Coke Studio producer a demo in June. Six months before the release of the song featuring Abida Parveen and Naseebo Lal. However, Xulfi had refuted the charge, asserting that he had not borrowed from any of the samples he had received.

Xulfi also went on to say that the purpose of Coke Studio 14 was to make Pakistani music known around the world. Emphasizing that Coke Studio is Pakistan’s most successful cultural export. Which aids in bringing people together on a regular basis. Therefore, he takes this responsibility with utmost care and would never steal from any other artist.

In the WhatsApp recording, Xulfi sent his deputy a video in May. In which he is humming Tu Jhoom’s asthai over an instrumental track. Pursued by asking for his opinion on it. It’s worth remarking that none of the claims are verified. Therefore, the verisimilitude of both Maghani’s and Coke Studio’s screen recordings is still unknown.