Vidya Balan reveals the details of her Indira Gandhi web series Ahead Of Film Jalsa. 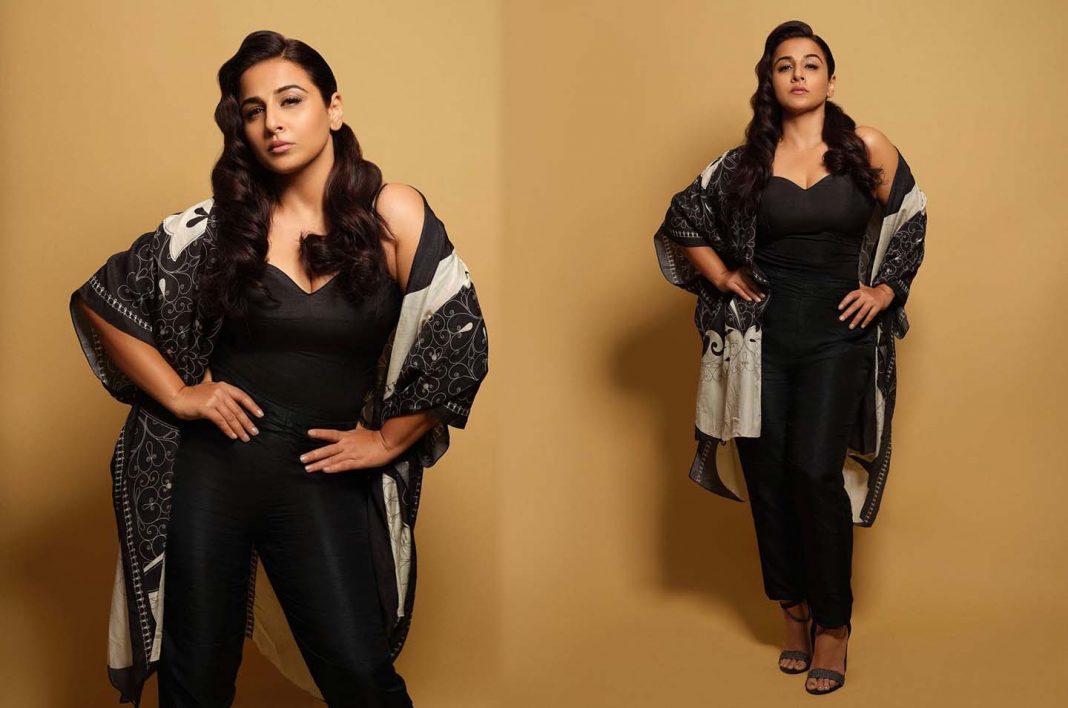 A lot of attention has been paid to Vidya Balan and Shefali Shah’s forthcoming film Jalsa. The thriller dropper’s teaser has piqued people’s interest, and they can’t wait to see what happens next. It’s also exciting for fans to see the two great performers work together in a movie for the first time. Vidya and Shefali spoke about the film’s title, their roles, and more in an interview before its release.

Furthermore, we inquired about Vidya’s online series about Indira Gandhi, which she had already announced.

Vidya Balan revealed in a previous interview that she had been approached for ten different biopics at one point. That’s exactly what Vidya responded when questioned about the matter. People only came to me with biopics after The Dirty Picture — Meena Kumari, MS Subbulakshmi, Kiran Bedi.

They came to me in groups of 10, and I’m remembering the others now,” Balan said.

Vidya had also launched a web series about Indira Gandhi not long after that announcement. This is what the actress said when asked whether it’s still happening: Assuming everything goes according to plan, I’ll be able to report positive news in the near future.

Direct to digital release of Vidya and Shefali’s film, Jalsa, will begin streaming on an OTT platform tomorrow. We inquired whether they’d ever considered a theatrical distribution for their picture now that the theaters are open. ‘I believe it was quite apparent that Jalsa would always have an OTT release and I think, rightfully,’ said Vidya in response. ‘The concept is worldwide, the narrative is universal… and this is the ideal sort of picture for a world audience to experience.’