The showbiz industry has expressed a deep sense of grief over her death.

She was living in poverty after the death of her husband Abid Butt. Abid Butt rose to fame performing as ‘Inspector Mehmood’ in the famous drama ‘Andhera Ujala’.

In his condolence message, the CM extended heartfelt sympathies to the bereaved family members.

He prayed that may Allah Almighty rest the departed soul in eternal peace and grant courage and strengthen to the bereaved family to bear the irreparable loss with fortitude.

The CM paid tribute to the deceased actress over her services in the field of art, saying she was a veteran actress and her dramas are still famous among her fans. 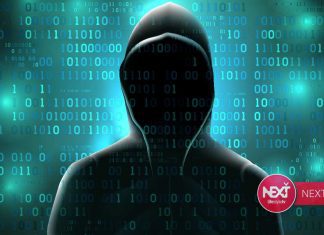 Sajjad Ahmed - April 25, 2020 0
Facebook, still struggling to repair the reputational damage that came with the Cambridge Analytica scandal, has been struck with yet another data breach. Two weeks...