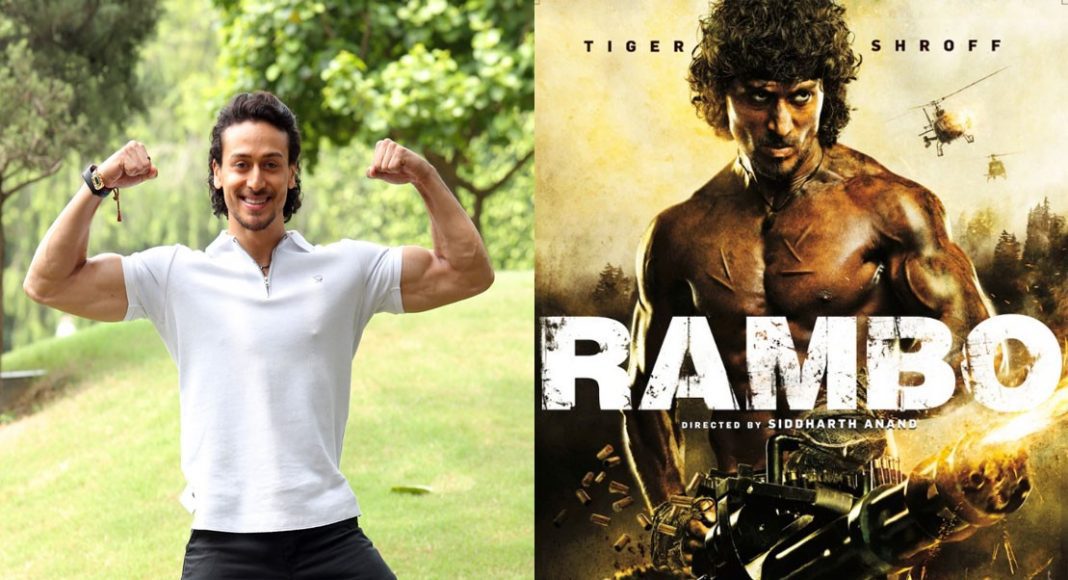 For the longest time, Tiger Shroff has been wanting to take the Hollywood route with the Siddharth Anand film. Although the film has been in the pipeline for two years, it will finally take off in 2020 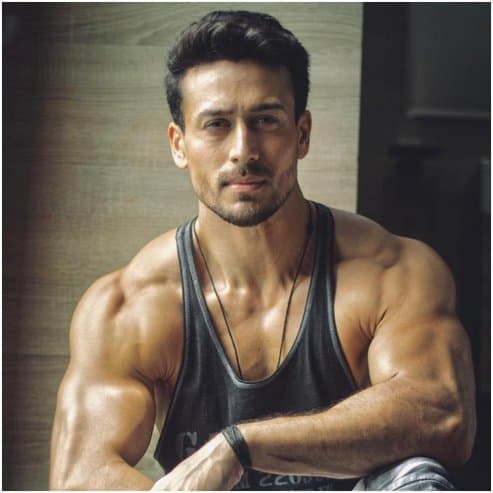 Undoubtedly, Tiger Shroff is the true-blue action star that India always wanted. The kind of stunts that the Baaghi star can perform, nobody else in the industry can. With each passing film, he is raising the bar when it comes to the scale of action in Indian cinema, and now, with Baaghi 3 and Rambo, he will mostly take an altogether different route.

A source close to the actor reveals, “Tiger is currently sitting with his directors Ahmed Khan and Siddharth Anand on how to up the level of stunts in their actioners. While Baaghi 3 will soon go on floors, Siddharth is already filming YRF’s next starring Tiger and Hrithik Roshan. The last leg of the final schedule is on and Tiger is filming the high octane action set-pieces for the movie right now. He has also committed to the Rambo remake which will begin right after Baaghi 3.”

For the Rambo remake, the idea is to present Tiger in a never-before-seen avatar. “Tiger has been a huge Sylvester Stallone fan since he was a kid. When he was offered the remake a few years ago, he jumped on to the offer. He is also ideating with the team to bring about something unusual and new. He will be presented as the next big potential Hollywood star from Bollywood. The basic idea is to make sure people there take notice of Tiger. He does want to do films on a global level and this will be his calling card for the West.” And given that he’s always wanted to play Spider-man, who would mind Tiger playing an international superhero sometime in the future?

Wes Moore, a candidate for governor of Maryland, had a fundraiser organized by Jasdip Singh Jesse & Sajid Tarar

Police in Pakistan has arrested Shahnawaz Amir, the son of senior journalist Ayaz Amir, for killing his wife with a dumbbell.

Sajjad Ahmed - May 17, 2020
Trolls and other self-appointed custodians of celebrities’ morals have expressed a collective outrage at seeing Ranbir Kapoor staying in his own apartment after his...