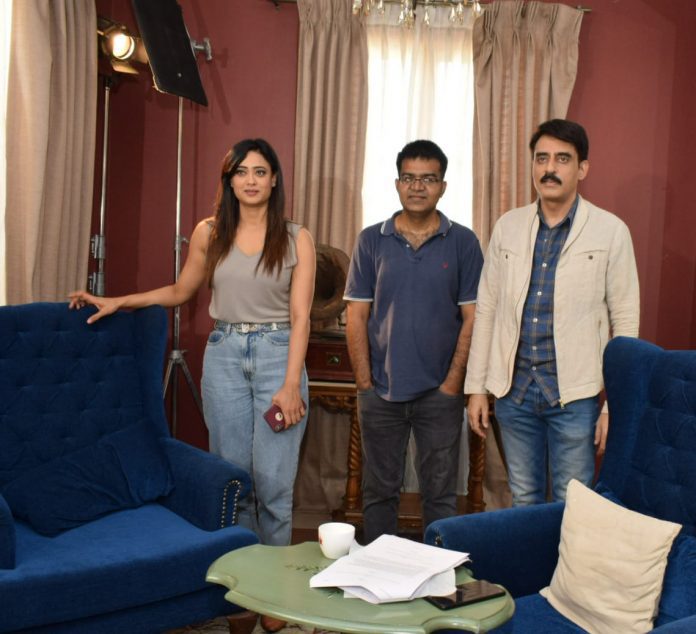 Recently, Actress Shweta Tiwari and Ashwat Bhatt were seen shooting for a short film that will be a part of the upcoming anthology series SWAD. The shooting was held at Palam Farms. The film is shot under the banner of Chilsag Pictures and Treasure Tales.

Swad is directed and Written by Sachin Gupta. It is produced by Deepti Gupta, Deepak Gupta, and Sachin Gupta. Swad has in total 4 episodes. 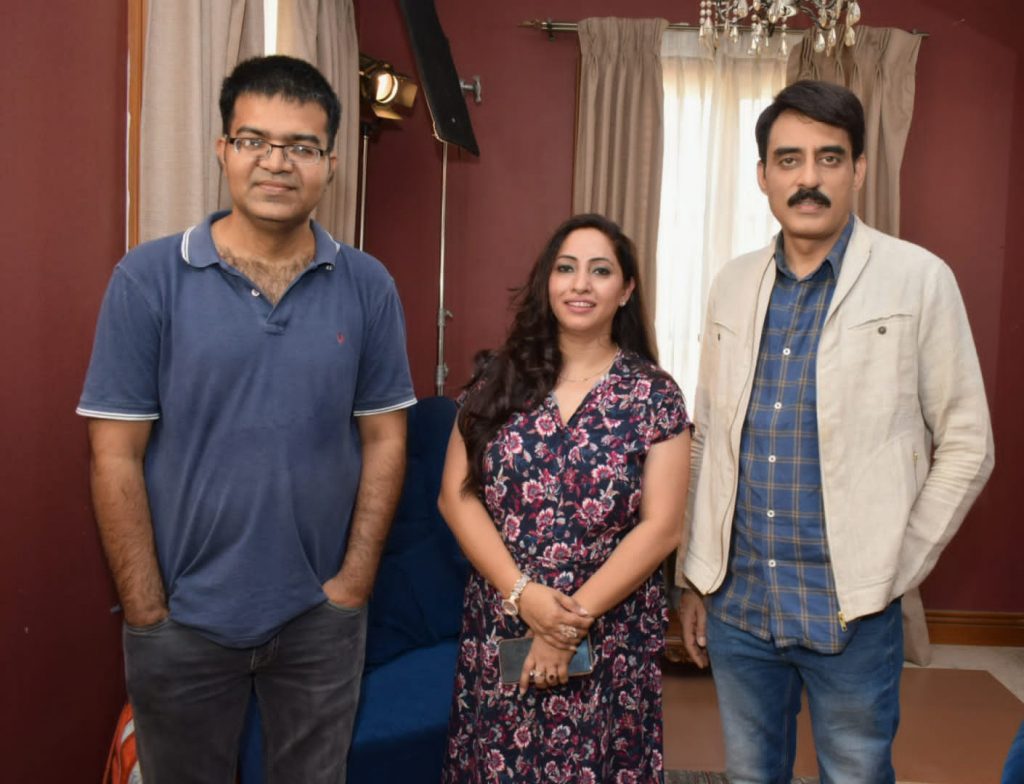 Shweta and Ashwat will be part of the second episode. The star cast for the remaining two episodes is yet to be decided. While talking to the media Sachin Shared,

” Shweta and Ashwat are shooting for a short film which is one of the Stories in SWAD, it is a rom-com, light-hearted and fun to watch the story. Ashwat and Shweta are playing the role of a married couple in this story and I am sure the audience will like the sweetness of this story.”