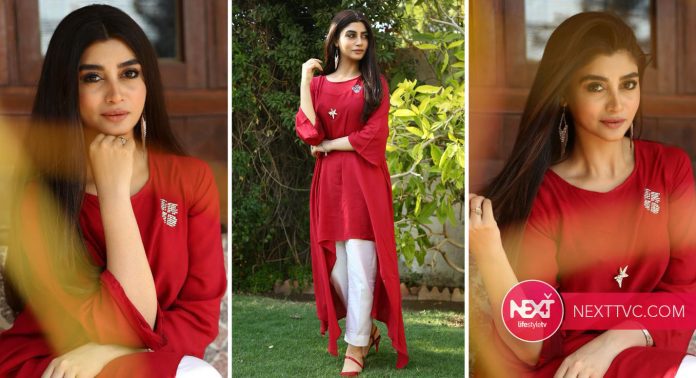 rising star Zoya Nasir is All set to dazzle fans in HUM TV’s upcoming megaproject “Zebaish” alongside Zara Noor Abbas, Bushra Ansari, and Asma Abbas. The talented starlet Zoya Nasir, after garnering rave reviews for her debut role in Hania, and is currently garnering rave reviews in 7th Sky Entertainment’s blockbuster Deewangi, is will next be seen our screens as one of the leads in ‘Zebaish’. 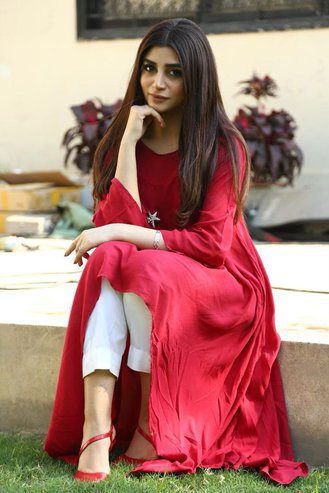 The budding young actress started her career with a challenging role and has been making waves ever since her debut performance. She will now be starring as one of the leads in this drama scripted by the legendary Bushra Ansari and directed by Iqbal Hussain. The ensemble cast also includes Bushra Ansari, Asma Abbas, Zara Noor Abbas, and Asad Siddiqui.

Talking about this new role, the excited Zoya Nasir said, “Till now, I have been cautious with my choices of roles, and for me, Zebaish ticked all the boxes. It has a great script and I am really excited to work with the amazing cast including Zara Noor Abbas, Asma Abbas, and Bushra Ansari. Being directed by Iqbal Hussain has been nothing but amazing, and I can’t wait for everyone to watch it!”

Zebaish is produced under the banner of MD Productions and is all set to go on air on HUM TV by the end of February. 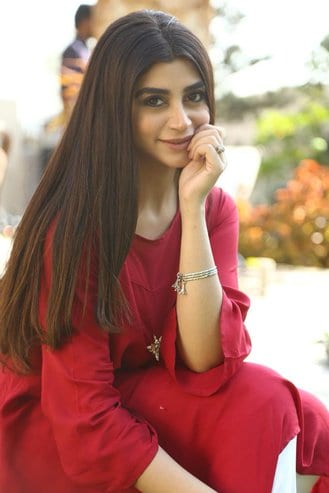 Daughter of acclaimed writer Nasir Adeeb, the man who penned the film Maula Jatt, the lovely Zoya Nasir made a name for herself as a beautician, before her debut in the showbiz industry. She went on to be hugely successful with her brilliant portrayal of an abused wife in the 2019 famed Hania on ARY Digital. The young actress can currently be seen on-air currently in 7th Sky Entertainment’s Deewangi that airs every Wednesday at 8 pm on Geo TV.