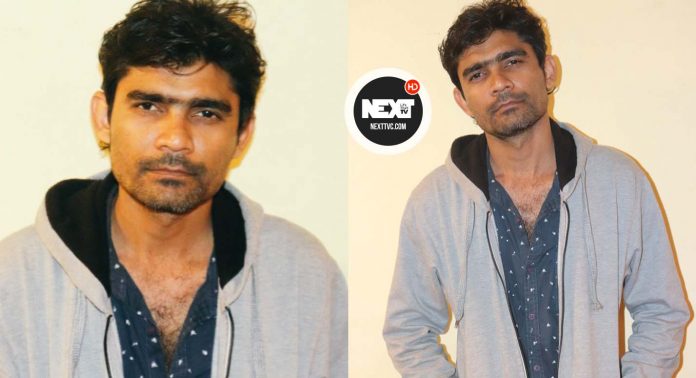 Writer Musician and actor Qaseem Haider Qaseem, who started his journey in Bollywood from the serial Kahin Dakhin Ho Jaayi, congratulated his fans on the new year and told that many projects are going to come in his 2021, work on those projects is going on now is

Qaseem Haider Qaseem, who started his journey as a writer in Bollywood, did not get much success but he did not give up and kept focusing on his work, he worked in the serial Kahin Dahi Naag Ho Jaye.

Later, he played a good character in the director Hamid Ali’s film Hum Hain King, which was appreciated by the audience and he acted in two music albums one after the other in which Shabab Sabri sang a song written by Qaseem Haider Qaseem and performed in 2020.

Did not go too well, but despite not doing anything in time, while focusing on his project, on the occasion of New Year in 2021, he told that he is going to do a big album which will prove to be a big hit.

This will be the third album of Qaseem Haider Qaseem being a writer, it will be seen performing in it, very soon the album is going to be in the audience.