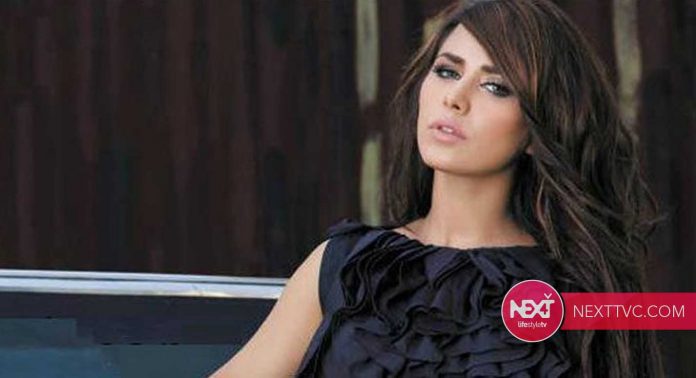 Pakistani supermodel and singer Ayyan Ali is in the spotlight again for returning to social media after a two-year break.

Ayyan has on various instances, shared with her fans, her journey back to health.

The 26-year old singer and model, in a lengthy message, informed her fans about her upcoming projects and thanked them for their support.

Ayyan Ali was arrested at Islamabad airport on March 14, 2015, for traveling with $500,000 and later, a currency smuggling case was filed against her for allegedly trying to smuggle money to the United Arab Emirates (UAE).

Ayyan spent four months in Adiala Jail and her name was also put on the Exit Control List (ECL). However, she was granted bail in July 2016. She flew to Dubai after the court ordered the removal of her name from ECL.

Meanwhile, in November 2018, Ayyan had promised to return with a bang and had shared an update regarding her ongoing cases.