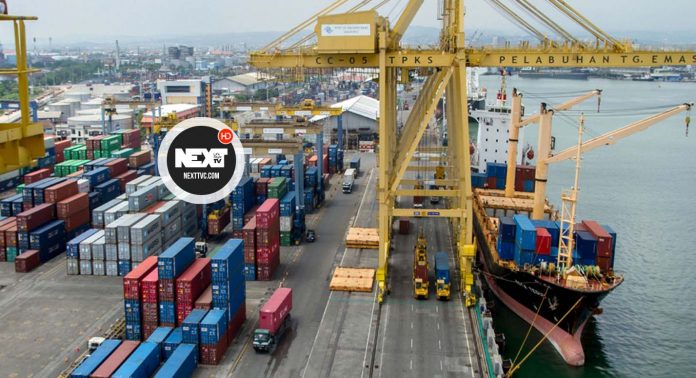 The country witnessed a record increase in exports of 18.3% in the month of December 2020 as demand in the international market surged.

The announcement was made by Adviser to PM on Commerce Abdul Razak Dawood, who tweeted, “This is the highest export ever in the month of December. For the period July-December 2020, our exports increased by 4.9% to $12.104 billion as compared to $11.533 billion in the corresponding period of last year.”

The adviser added, “This shows the resilience of the economy of Pakistan and it is a vindication of the government’s policy to keep the wheels of economy running during the Covid-19 pandemic.”

The adviser further said that he commended exporters for achieving the feat during these testing times and urged them to aggressively focus on capturing a larger share in international trade.

The country’s exports registered a negative growth of 19% in August 2020.

However, they rebounded in the following months. Also commenting on the development, Prime Minister Imran Khan, in a tweet, extended felicitations to the exporters for achieving record exports in the month of December 2020. “Well done and keep up this trend,” the premier added.

He went on to add that a major pillar of his government’s economic policy was export enhancement and his government would provide full support to promote export culture in the country.

The Pakistan Tehreek-e-Insaf (PTI) government has been struggling to bring improvement in exports, despite its claim that there was a significant surge in export orders.

Pakistan’s exports have long remained around $2 billion a month and the trend did not significantly change despite 39% currency depreciation during the PTI government’s tenure in the past two years. The rupee has also started recovering some of the lost value and is now trading at around 160 to a dollar.

The government has already missed the annual export target in its first two years. For the current fiscal year, it has set the export target at $27.7 billion.