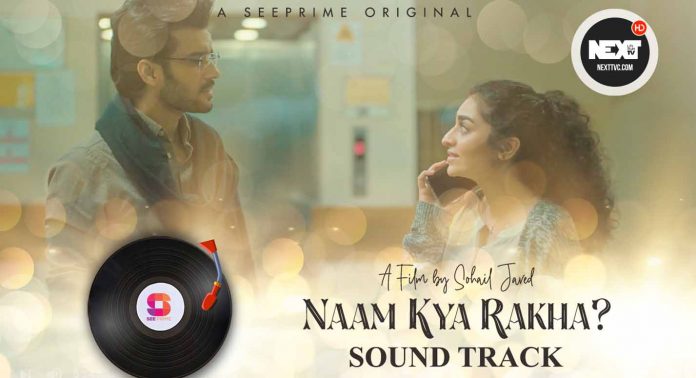 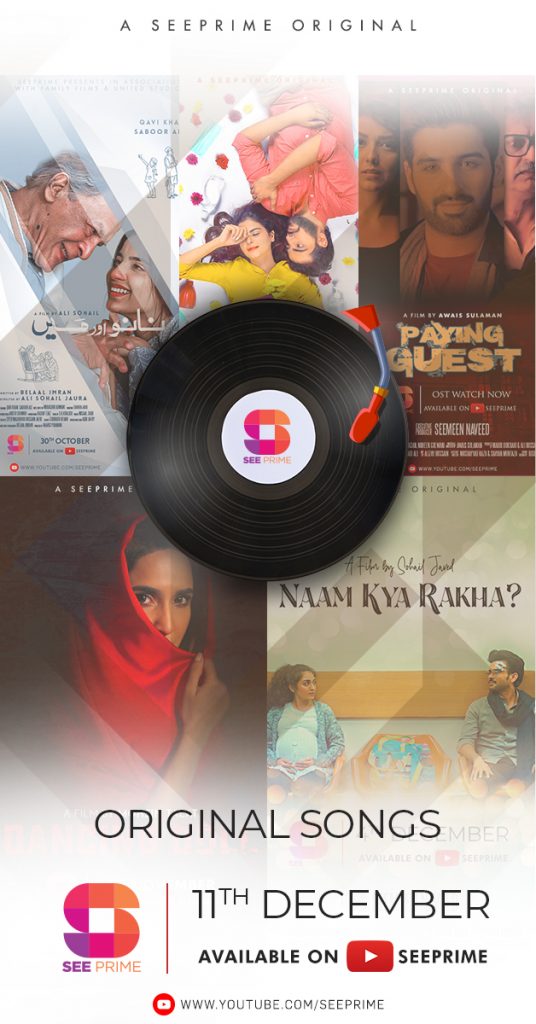 The music composition of Anoushay Abbasi starrer Dancing Doll’s OST is by Jawwad Haider, who has also helmed the lyrics of the song, while it is sung in the melodious voice of Fizzah Javaid. 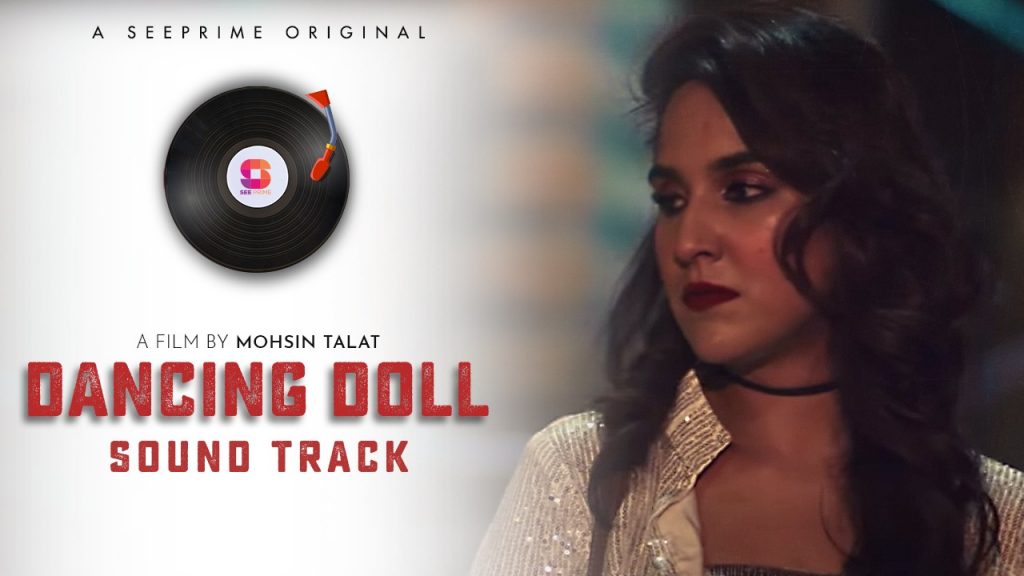 Muneeb Butt’s horror-thriller Paying Guest’s OST is composed and written by Tanveer Afridi, has been freshly sung in the beautiful voice of Rose Marry. 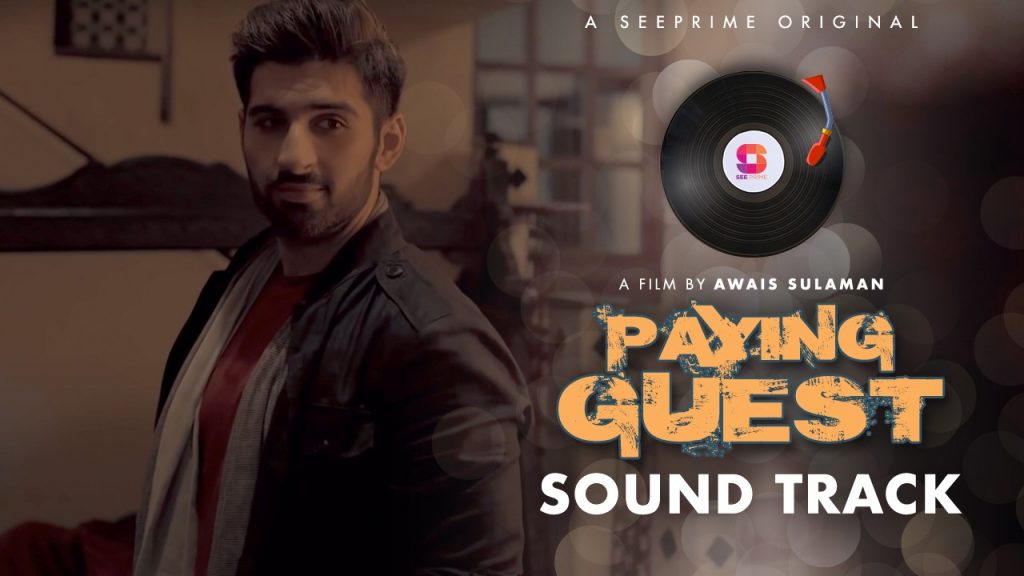 “We, at See Prime believe in showing only quality content to our audience and want to set a benchmark for what constitutes as worthy content,” said Seemeen Naveed, the creative head behind See Prime. In an exclusive conversation, she added, “After receiving an overwhelming response from the audience, we decided to release these original soundtracks from our short films.”

These OSTs are now available on See Prime’s YouTube channel.