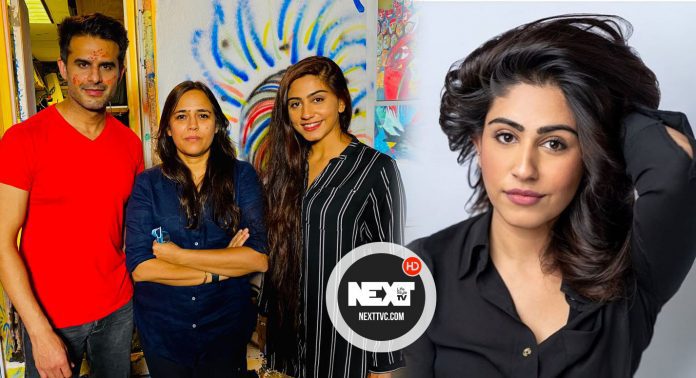 After getting into the media limelight for her breakout role in Ehd-e-Wafa, the stunning Naeema Butt has just signed as the lead in ace filmmaker Mehreen Jabbar’s upcoming short-form web-series, currently shooting in New York for Rinstra Technologies. 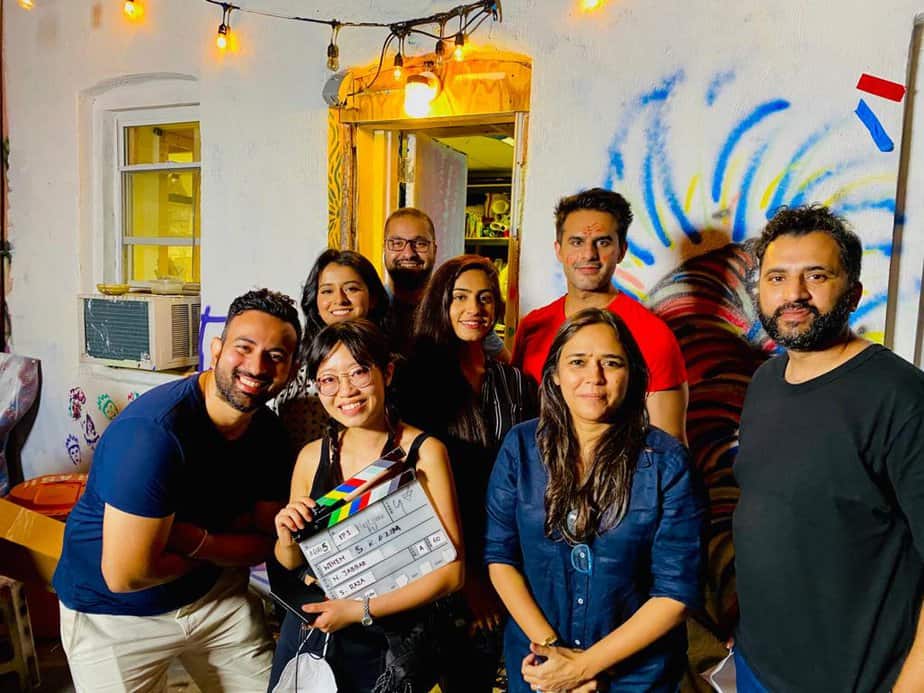 The series is a psychological thriller written by Shah Yasir, produced by RINSTRA Technologies and is being co-produced by Khurram Azim and Mehreen Jabbar herself, and the executive producers are Dr. Adil Akhtar, Amir Jahangir, and Misbah Ishak. Apart from Naeema Butt, the cast also includes Tania Kazi, Shezi Sardar, and Nida Hussain.

Talking about this new role, Naeema Butt shared, “I have always been interested in exploring unique roles that challenge me as an actress, and this character is something entirely different from what I have done so far. So, I am really looking forward to the audience’s response to this one!” 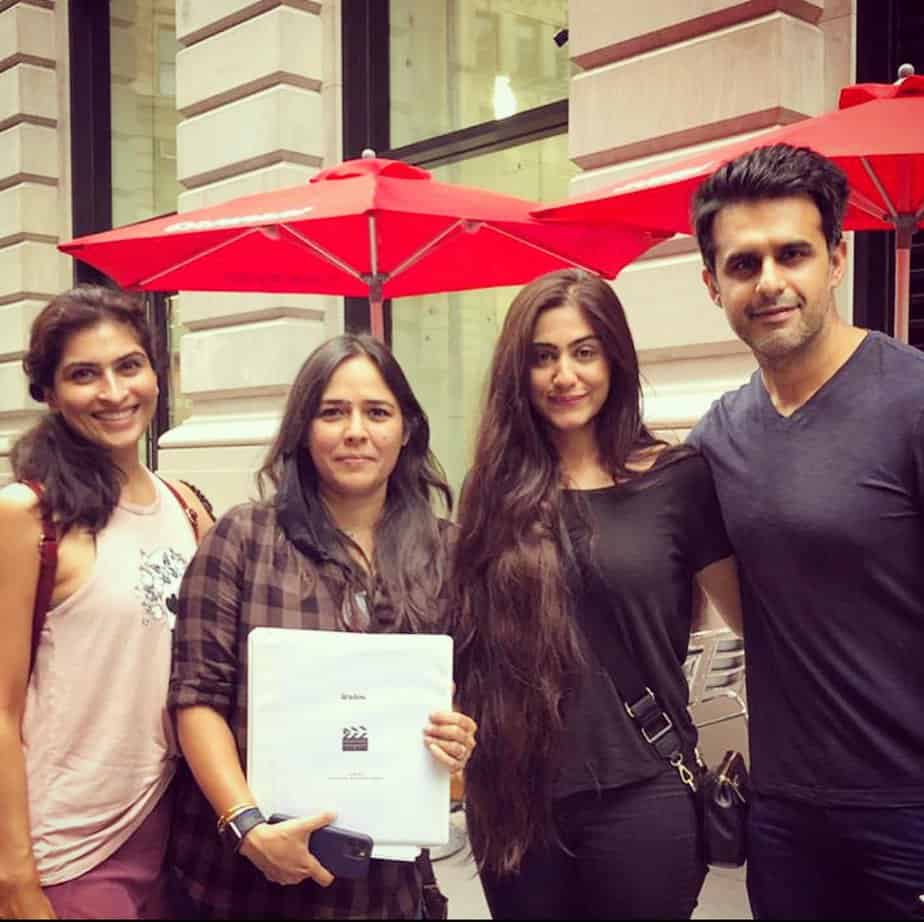 The director Mehreen Jabbar also shared her excitement for the new project, as she said, “I am very excited to direct this for RINSTRA. The platform provides for different genres to be explored and it was lovely to shoot in New York again after a few years.”

The talented Naeema Butt began her acting journey from the international theater before entering the Pakistani drama industry, starring in hit projects like Ehd-e-Wafa and Daasi. Proving to be a method actor, she has been slowly carving her space with her choice of unique and versatile roles, and will now be seen expanding her craft to the digital platform on an international level.

The short-form web series will be launched on RINSTRA, which is Pakistan’s first short-form digital media platform for on-demand streaming and for the creation of user-generated original content. The RINSTRA Platform is scheduled to be launched in November this year. 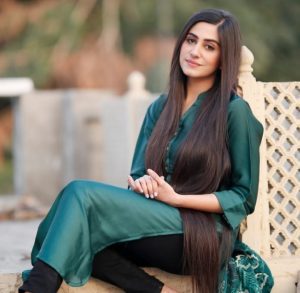 Actress and activist – Naeema Butt began her journey in the local industry with drama serial ‘Bhook’ in 2019 before rising to fame with her acclaimed performance in the blockbuster Ehd-e-Wafa in the same year. Coming from a theatrical background with a decade of experience in human rights activism through theatrical arts, the actress enjoys several international accolades and her own theater company ‘Pehlaaj’ where she works to help the oppressed through performative art. The talented actress has soared high in every field she has pursued and continues to widen her boundaries with theater, web series, and distinctive choices of roles on television.