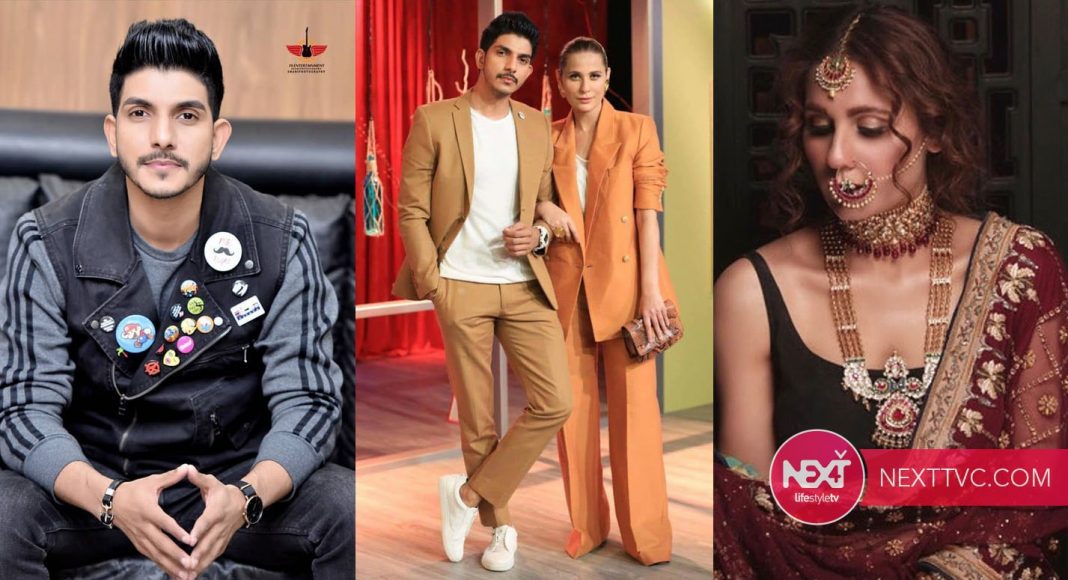 Mohin Abbas will be seen in the upcoming film ‘Once Upon A Time In Karachi’ he will be playing the lead in the film. Currently, the film is currently under the works. The upcoming project will be helmed by Abu Aleha with a script penned by Ali Moeen.

At every step of your career one has to pause and reflect think and cherish know and appreciate that God has been kind. So here's to a new chapter in my life and my first step onto the big screen!! Need prayers ❤️ . . #nausheenshah #debutfilm #onceuponatimeinkarachi 🎥🎞

We are now breaking that the beautiful actress Nausheen Shah will be playing the leading lady alongside Mohsin. The talented actress will be making her film debut after giving numerous adored projects such as Khud Parast, Deewar-e-Shab, Ghari Do Ghari, and several others on Tv!

Speaking to us Mohsin Abbas said, Well I can’t reveal much about my character however I will be playing the role of Nasir, my character is going to be really relatable with many people.

“Nasir who is living a life compromising his life against the harsh society however one day he stats fighting for his right and that is the day he becomes the voice of many people who also seek rights.”

Speaking about his working experience he said: “The working experience up til now is really great and the team I’m working with is exceptional, this film is a social experiment which will provide people with entertainment and also information about the harsh society we are living in.”

Federal Government of Pakistan on Wednesday has announced that it is all but eliminating coronavirus restrictions, allowing all commercial activities across the country to...
Read more
Tech

WhatsApp on Thursday renewed its commitment to privacy as the Facebook-owned company celebrated its 12th anniversary. The company also shared that more than two billion...
Read more
Community 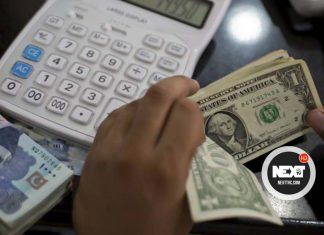 Sajjad Ahmed - October 24, 2020 0
Pakistani rupee continued its appreciation against the US Dollar in the interbank market as it regained Rs. 1.12 against the greenback during the current...