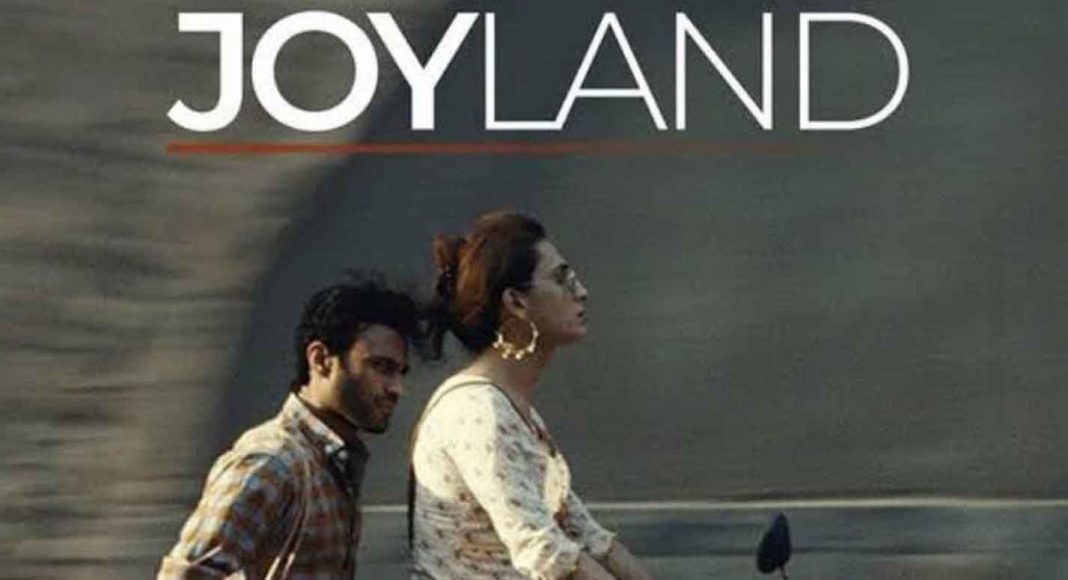 A plea was submitted to the Lahore High Court (LHC) against the showing of Saim Sadiq's Joyland film.

The petitioner says that the movie has “very unpleasant content that doesn’t fit with our society’s social values and moral standards and is obviously offensive to the rules of decency and morality.”

The applicant begged the court to revoke the movie’s license and censorship certificate.
The petition was started because the Pakistani movie “Joyland” had been banned for more than a week, but this week, the Central Board of Film Censors finally let it be shown.

The Central Board of Film Censors looked at the Pakistani movie because Prime Minister Shehbaz Sharif told them to. He set up an eight-person committee to look at the complaints and the facts before deciding whether or not to release the movie.
The chairman of the censor board, Muhammad Tahir Hassan, said in a statement that the entire board approved the local screening of Joyland after removing several scenes. He said, “A certificate for the film’s exhibition is being issued.”

The Punjabi government says that the movie Joyland, which was made by Saim Siddiq, can’t be shown.

Sajjad Ahmed - April 23, 2021
GUS delivers a wide variety of programs with a presence in over 40 international locations and a community of over 75,000 students worldwide. In a...