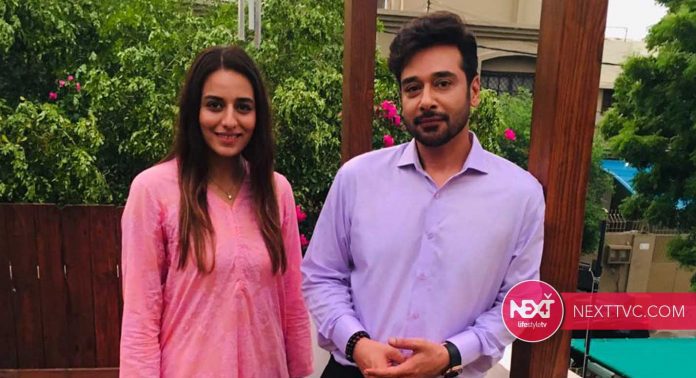 The budding young actress and rising star – KinzaRazzak is going to be starring for the first time in her newest project for ARY Digital ‘Log KiaKahenge’. The young actress will be seen in a lead role opposite Faysal Quraishi. 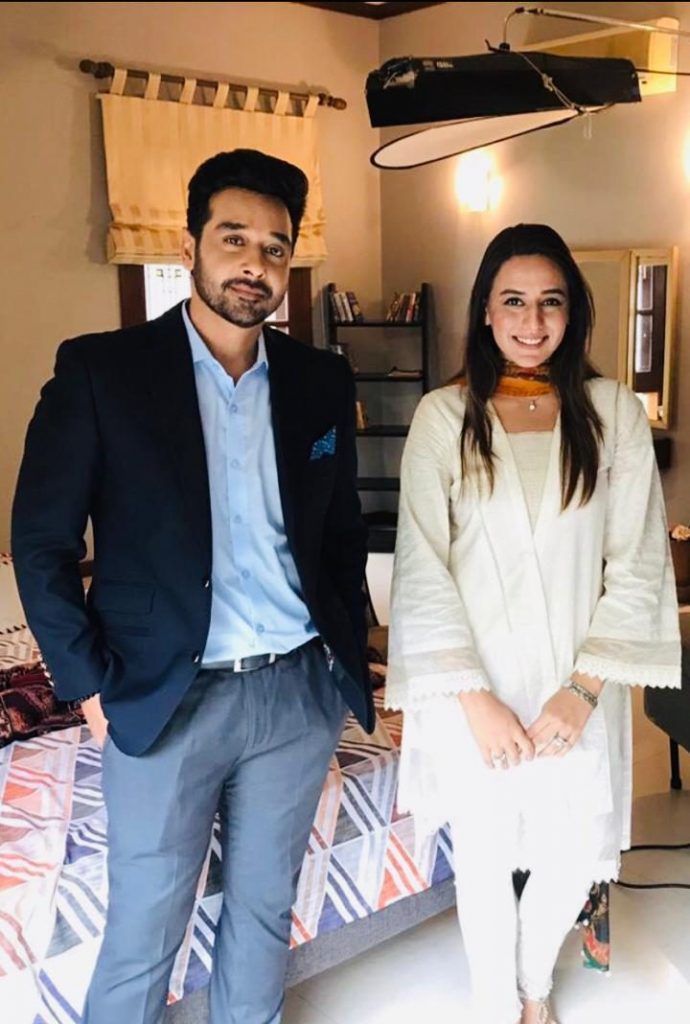 From the looks of the first few teasers, the actress is playing the role of a perfect home maker living happily with her family but fate has some other plans for her. The emerging and energetic actress will be seen in an entirely new avatar in ‘Log Kia Kahenge’. Filled with power-packed scenes, the drama is directed by Mohsin Mirza and produced by Abdulah Seja under the banner of IDream Entertainment. The all-star cast also includes Aijaz Aslam, Faysal Quraishi, Saheefa Jabbar, Sakina Samo, Afshan Qureshi and Humera Zaheer.

Talking about her latest project, the actress said, “I feel very lucky and happy to be a part of this project! Working with such an astounding team of actors was an amazing experience for me- Faysal Qureshi, Aijazz Aslam, Sakina Samo, Saheefa Jabbar are some of the biggest names of the industry and working alongside them was what I always wanted. I am really thankful to ARY and Abdullah Seja for giving me this opportunity and I hope everyone loves this story as much as we have loved working on it.” 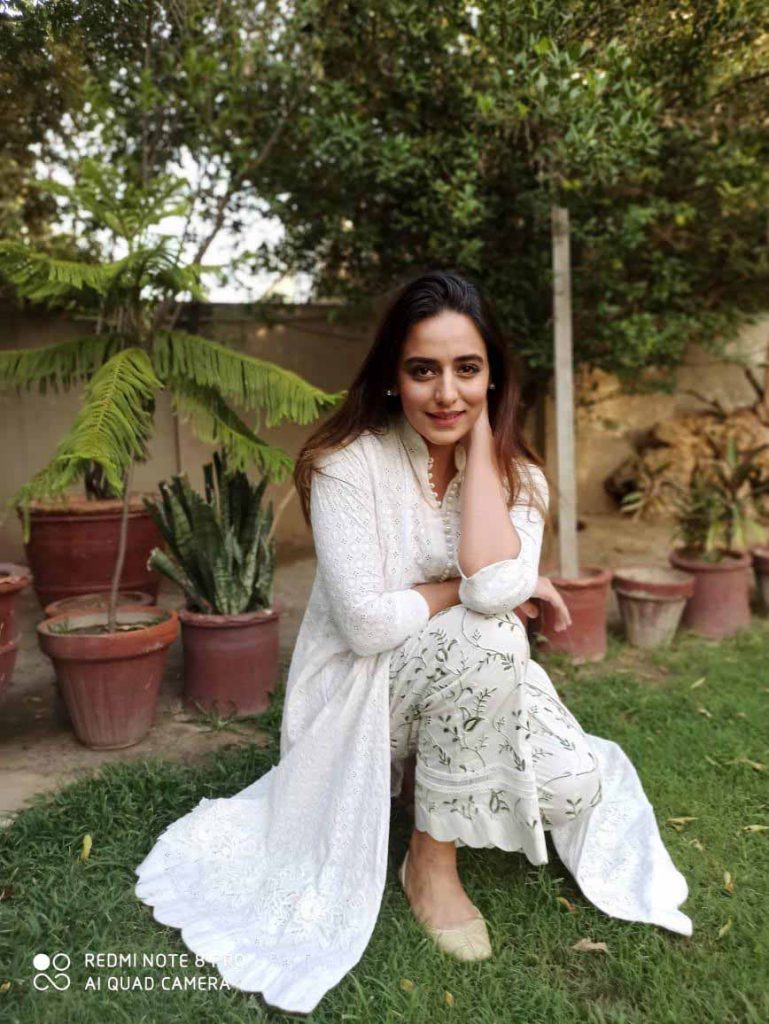 The charming and beautiful Kinza Razzak has been impressive with her choices of miscellaneous roles and exciting story lines throughout her career in the industry. The young actress has already carved her path for success with her palpable performance. With a potential to play diverse roles, the anticipations are high from ‘Log Kia Kahenge’. The drama is set to go on air from next Saturday.