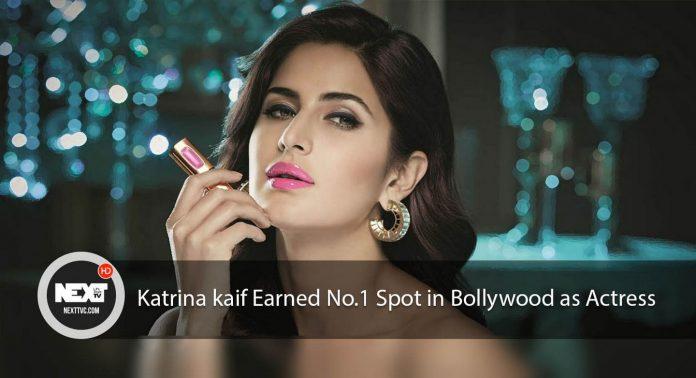 According to the Mood of the Nation survey by India Today, Bollywood star Katrina Kaif has arisen as the No. 1 heroine in the Country.

Katrina Kaif had a wonderful second half of 2021, both professionally and privately. The actress was part of the blockbuster hit Sooryavanshi which broke post-pandemic records at the box office and supported reviving the theatre business.

Katrina achieved the top spot with a vote share of 7.2%. Standing at second place is Deepika Padukone with 6.8% followed by Priyanka Chopra Joans at 6.3%. Kangana Ranaut and Kareena Kapoor Khan take up the fourth and fifth spot with 4.9 % and 3.6% vote share respectively.

On the personal front, she made headlines for her dreamy marriage with actor Vicky Kaushal. On the work front, she has been shooting for Tiger 3 with Salman Khan and Merry Christmas with Vijay Sethupathi. She also has Phone Bhoot in the pipeline along with Jee Le Zaraa with Alia Bhatt and Priyanka Chopra and an out-and-out action film Super Soldier.