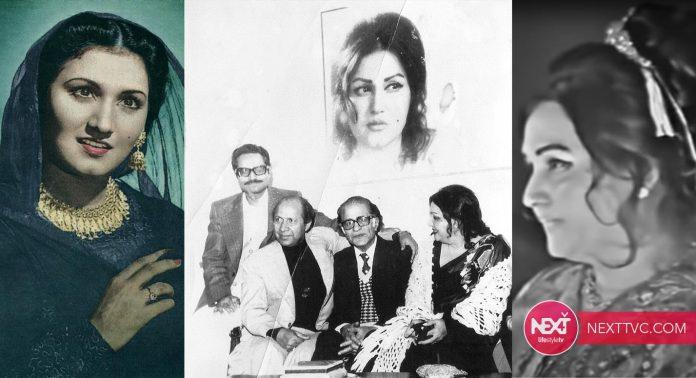 In a book authored by Chaudhary Shujaat Hussain and recently published in Pakistan, it has been wrongly stated that the award of Melody Queen that was bestowed upon Pakistani legendary singer Madam Noor Jahan in 1971 by the Cultural Association of Pakistan Graduates was given to her by Ch. Shujaat Hussain’s father, Chaudhry Zahoor Elahi.

As the event is of historical significance and was organized to honor one of Pakistan’s greatest singers ever, I would like to set the record straight as to who crowned Madam Noor Jahan as the Melody Queen in recognition of her immense and priceless contributions to Pakistan.

I was the founder Secretary-General of the Association established in 1963. In 1971, the Association decided to honor Madam Noor Jahan. The event was organized in the newly built WAPDA auditorium in Lahore and the participation was by invitation only. The event was aired live by PTV and for many years, the Department of Film & Publication arranged to run the recording of the event at movie theatres before the start of the movie.

As the honorary Patron-in-Chief of the Association, Justice Sajjad Ahmad Jan, then a judge of the Supreme Court of Pakistan had the honor of crowning Madam Noor Jahan as the Melody Queen, and not Chaudhry Zahoor Elahi as has been mentioned in the book. That event was also attended by several senior judges including Justice Anwarul Haq, the Chief Justice of Pakistan, whose wife was a member of the Graduate Award Council; S.I .Haq, Chief Secretary West Pakistan, Waseem Sajjad, former Chairman of the Senate; and Chaudhry Zahoor Elahi. Two renowned personalities, Mehnaz Rafi and Rehana Sarwar Shaheed acted as maids of the Melody Queen who walked the Melody Queen holding her gown through the isle.

Shamshir Ali Jewelers crafted the crown for the Melody Queen and the gown was prepared by Beauty Silk in Anarkali Bazar.