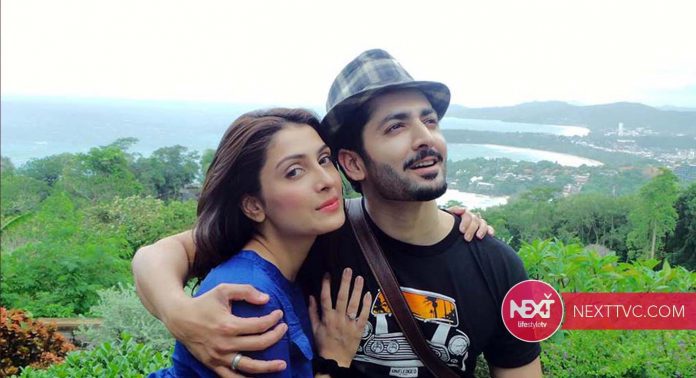 Pakistani star Danish Taimoor has opened up about getting married to acclaimed actress Ayeza Khan.

In an interview recently when the Haara Dil actor was questioned about how he proposed to Ayeza, Danish said “I was in love with Ayeza. She is the only lady I did not flirt with.”

“I did not ask Ayeza for dating or day out. I directly asked her to marry me,” said Danish.

“We started talking on social network Orkut, because, before Facebook, there was only Orkut. Ayeza was my huge fan,” the actor further said.

“When we started talking, I realized she is a mature lady and she should be my wife. In this way, I asked her about marrying me. Before meeting Ayeza, I met her father and talked about tying the knot,” Danish Taimoor added.

It may be mentioned here that Ayeza Khan and Danish Taimoor tied the knot in 2014 and the couple shares two children Rayan Taimoor and Horrain Taimoor.