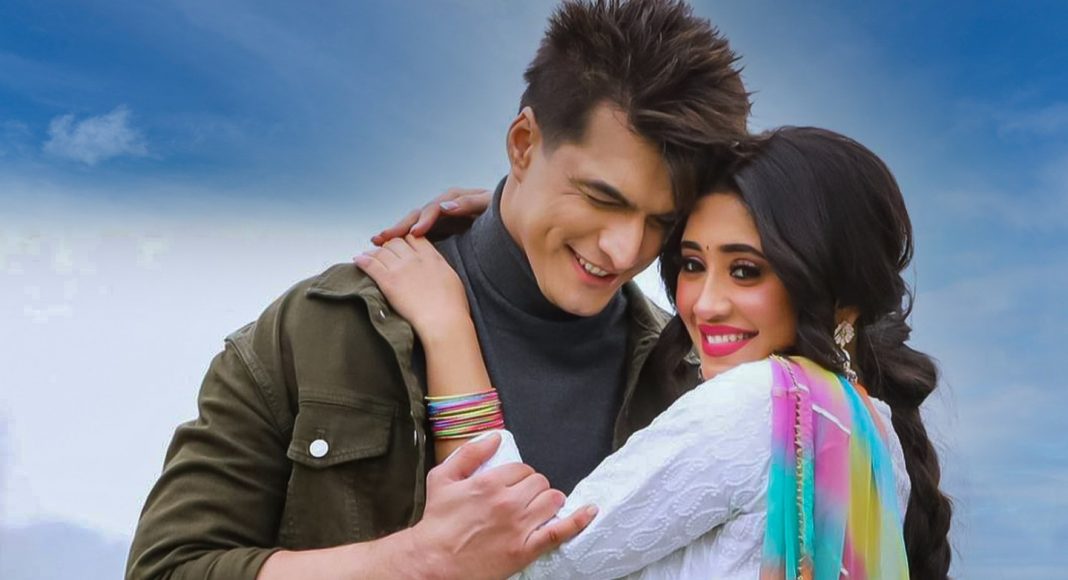 On-screen couples Mohsin Khan and Shivangi Joshi are among the most popular. Previously, they appeared in the hit television drama Yeh Rishta Kya Kehlata Hai as supporting actors.

Kartik and Naira were played by both actors. Their on-screen connection was adored by their audience. Since they left the program, it’s evolved considerably. The actors, on the other hand, have surprised their followers by posting a photo. Teri Ada is the name of the song they’re working on together.

Mohsin Khan captioned the photo, “Teri Ada,” on her official Instagram account. Soon to be on @vyrloriginals @shivangijoshi18 @poojasinghgujral. ” Shivangi is dressed in a white kurta with a multi-colored dupatta, while Mohsin is sporting a black blazer with a high-neck sweater. Both are posed in front of a farm.

The rest of the information is under wraps and will be made public at a later date. Fans expressed their joy by using love emojis and using the hashtag #excited. Excited as heck,” one of the followers of the show remarked.

For the first time, they are working together on a song video. Shivangi Joshi is presently portraying the part of Anandi in Balika Vadhu 2.