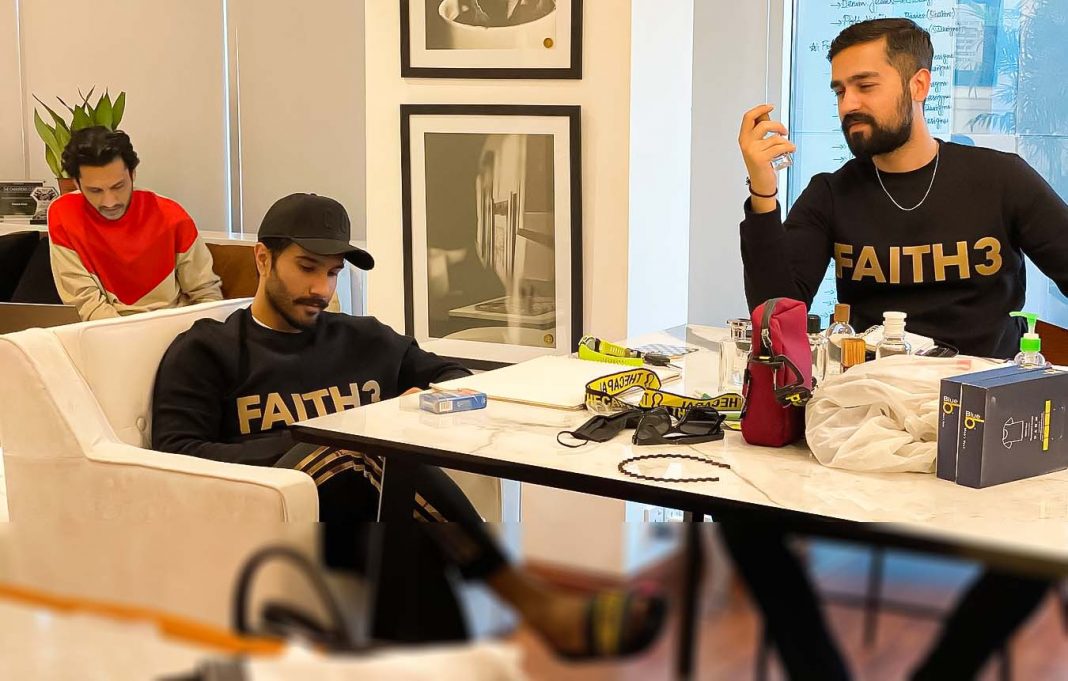 From his career in the entertainment sector, Feroze Khan has been diversifying his sources of income. We’re beginning to suspect that he’s using his celebrity to establish a clothing line.

The Khaani actor has said in past interviews that he hopes to start his own clothing line. Feroze Khan’s announcement that he was retiring from acting for religious reasons was particularly shocking.

Things are finally looking up for him, it would seem. A image the actor shared on Instagram was captioned with the words.

In an Instagram photo, he wore a sweater with a large ‘Faith3’ emblem on it.

According to the Khuda Aur Mohabbat 3 actor, the clothing line would be androgynous and gender-neutral. It will even be made in compliance with the most stringent international specifications.

Athleisure and other current trends will form the basis of his clothing line, Faith3. We’ll find out more when all of the brand’s items are accessible online.

People anticipate the Gul-e-Rana actor’s clothing line to have the same cutting-edge aesthetic as his on-screen persona.