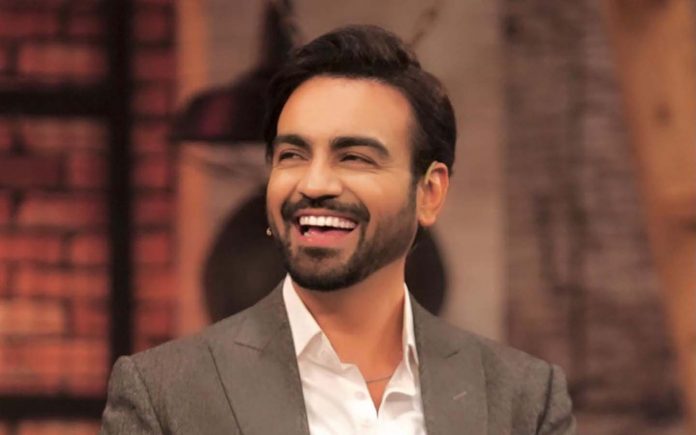 A well-known CBA cartoonist named Arsalan Naseer has published an insensitive video in which he mocks the Pakistani women’s cricket squad for its utter lack of talent. He also said that they don’t fight fair. He also made fun of Bismah Maroof, the team captain, for bringing her child to the event.

Despite the efforts of the crew, the Chupke Chupke actor’s stooping analysis dismissed them. His statements were, in reality, founded on ridiculous and absurd reasoning. For his insensitive statements and for using “critique” to cover up his offensive remarks, Arsalan Naseer was referred to as “trash” by the Internet community.

Arslan is TRASH. This type of behavior needs to be called out. We live in a desi typical society where cricket culture isn't same for women like men. They don't play street cricket like them. Shame on you. Her chez mazak ke liye nhi huti @ArslanNaseerCBA #ArslanNaseer pic.twitter.com/2YcqMFHp7I

Cheema used Twitter to raise awareness of the problem and emphasize his role as a public figure because of his enormous fan base and impact.

Even though I’m not a big fan of YouTubers, this man has more than 100,000 followers on Twitter alone. I’ve never heard of him before.” As soon as you hear the topic, you understand that Pakistani cricket discourse can never be improved.”

Usually ignore YouTubers and stuff, especially guyd I have never heard of before, but turns out he's got 100k+ followers on Twitter alone. You hear the content and realize k Pakistani cricket k discourse ki koi behtari mumkin nahi. https://t.co/f9La373Lz0

As if that wasn’t bad enough, Cheema referred to the statement as “illiterate.”

The BCCI’s budget breakdown shows both the players’ salaries and the quantity of cricket they play. Please look into this. ” In contrast, look at this. To celebrate the fact that games aren’t always one-sided instead of criticizing and denigrating it,

If you think Arslan was actually "criticizing" the team, then you are so wrong because this was clear cut degrading and taunting without keeping up the facts (1/4) #arslannaseer

I so wish I hadn't come across this video by Arslan Naseer, but unfortunately, I did. What utter trash! Before anyone comes out to defend him, he is not critiquing the performance of the Pakistan players here; he is downright insulting the Pakistan women cricketers. https://t.co/22zzVIcL8M

Arsalan Naseer’s ill-advised comments have enraged the Pakistani Twitteratis. Many have been irritated by his disparaging remarks about the cricket squad.