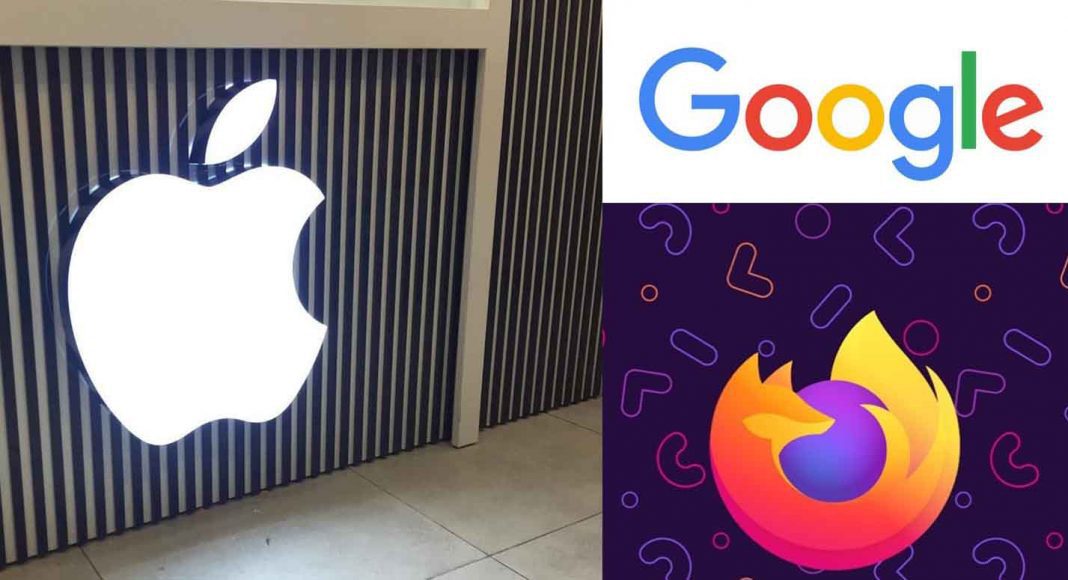 Collaboration between Apple, Google, and Mozilla result in a cutting-edge browser standard.

They will have a say in how a benchmark compares the performance of their apps to that of websites that use the latest technologies.

The developers of Safari, Chrome and Firefox have joined forces to make Speedometer 3, the next generation of web browsers.

All three businesses will have a chance to weigh in on a benchmark that compares the compatibility of their apps with modern web technologies.

Mozilla stated in a tweet that a benchmark developed by multiple web companies will lead to a “shared understanding of what matters.” This is deemed crucial for coordinating with standards bodies for web developers, groups developing code-interpretation engines, and companies developing browsers based on those engines.

Unlike some past benchmarks, Speedometer 3 is being started as a cross-industry collaborative effort.
Building this will be hard work, and working together gives us a chance to build the best version to help make the Web faster for years to come. https://t.co/lZyegpIAeW

On the other hand, Google said in a Twitter thread that the three companies have agreed on rules that will stop them from manipulating the results.

The governance policy lays out the rules and procedures that must be followed, including the fact that any changes that aren’t minor will need to be approved by the other partners and won’t be implemented if strong objections are raised.

Since Speedometer 3 is still “in active development and is unstable,” you should stick with Speedometer 2.1 instead of GitHub. We anticipate that “representative modern workloads,” such as JavaScript frameworks, will be incorporated into the new release.

Sajjad Ahmed - October 27, 2019
Pakistanis around the world and Kashmiris on both sides of the Line of Control (LoC) observed "Black Day" on Sunday "to reject India's illegal...