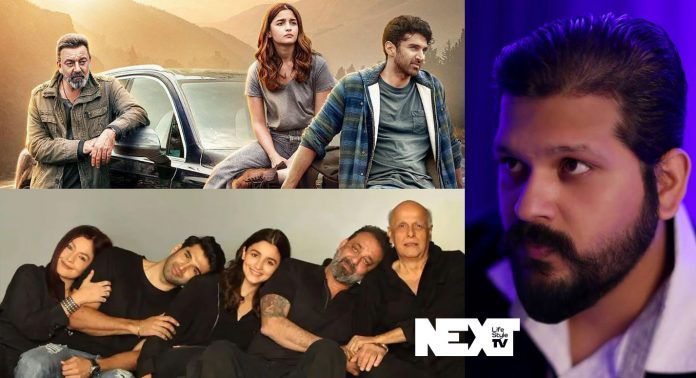 A day after Pakistani music producer Shezan Saleem, aka JO-G claimed that a song from ‘Sadak 2’ was plagiarised from his 2011 song, the film’s composer Suniljeet has refuted the allegation and stated that the particular song is his original composition.

Soon after the trailer of ‘Sadak 2’ was launched on Wednesday, music producer Shezan Saleem, aka JO-G, claimed that the song ‘Ishq Kamaal’, which plays in the trailer, has been lifted from his 2011 composition.

“What do we do about this. Copied from a song that I produced in Pakistan and launched in 2011. Let`s talk guys,” he tweeted. He even shared the 2011 version to let his followers decide if there were similarities between the two songs.

@foxstarhindi
What do we do about this. Copied from a song that I produced in Pakistan and launched in 2011.
Let's talk guys. pic.twitter.com/BtKAHzPYMI

“The song Rabba ho by Zaid khan, the music was produced by me in the Year 2011 and was launched through JO-G Studios Productions and YouTube channel JO-G Studios International and JO-G Studios Toronto. Zaid Khan also wrote the lyrics and did the melody composition of the song.”

A day later, Suniljeet hit back at the claims and said, “‘Isha Kamaal’ is my original composition and doesn`t share a resemblance to any other song. Everybody involved in making this song, including singer Javed Ali, has added his magic to the music.”

“This is my debut as a music director and all I hope for is that people like the song when it comes out. (Collaborator) Shalu Vaish and I have worked with all our heart to live up to the expectation of `Sadak 2` music,” he added.

Explain this then. The back to back clip playing clearly shows the Ishq Kamaal chorus matches the one from the song that I produced in 2011 called Rabba Ho.
The world is watching and listening and can tell the similarities. It's clearly observable.https://t.co/gd4AGQYEF1

The film has been embroiled in controversies ever since the trailer was unveiled. The trailer has garnered more than 8 million dislikes in less than 48 hours of being launched on YouTube. The hashtag #boycottsadak2 has also been trending on Twitter ever since the film`s first look was announced.

Even #Sadak2 gives birth to a brand new talent in the form of @Suniljeet72 A music teacher from Chandigarh who came to our office with no prior appointment,a dream,a harmonium & a brilliant song called ‘Ishq Kamaal’ that was absorbed into the film on first hearing by my father. 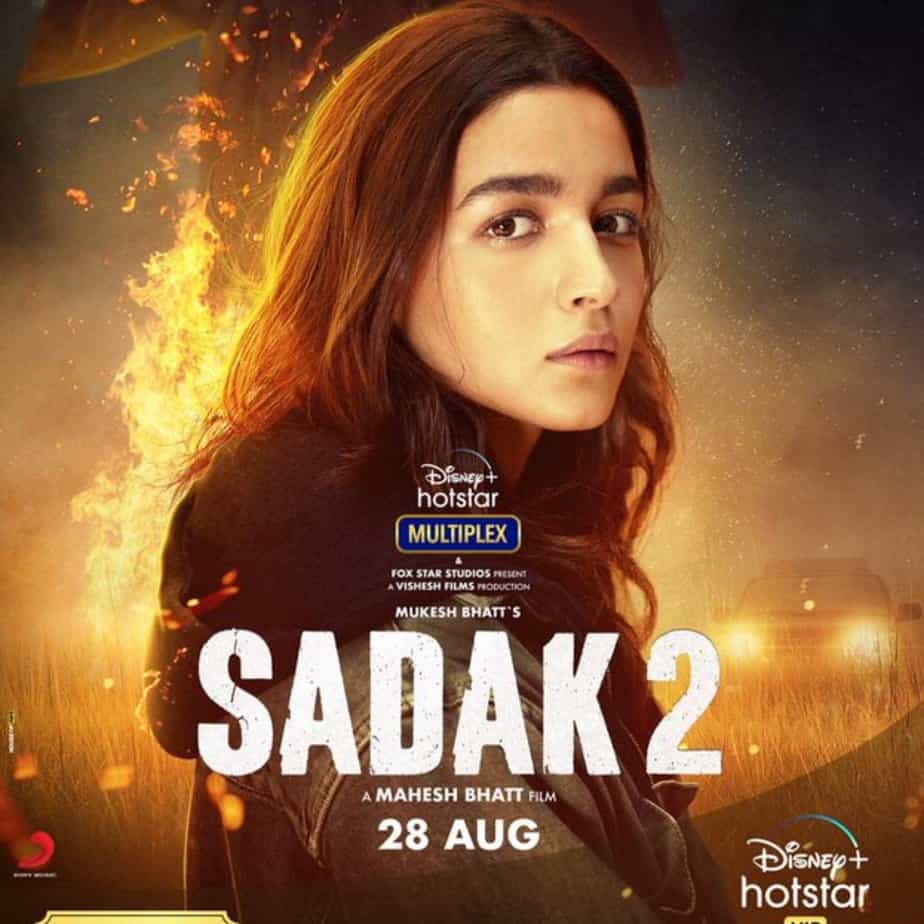 The film is slated for an OTT release on August 28.