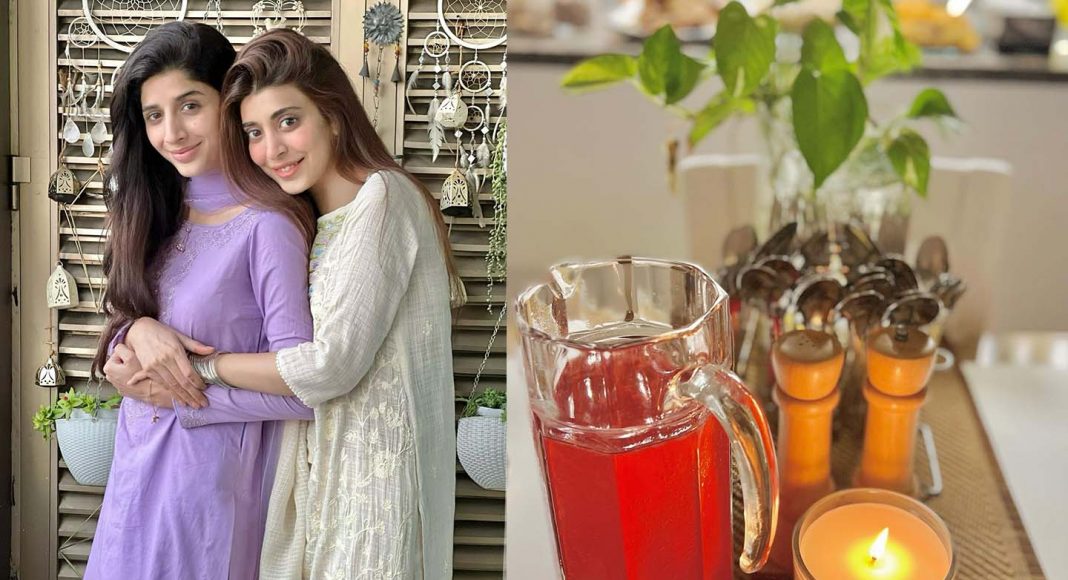 At Urwa Hocane’s New Luxurious Residence, She Throws An Iftar Party For Her Family

Mawra and Urwa Hocane recently had an iftar celebration at Urwa’s new beautiful house. Using their own social media accounts, the couple posted a few of the gorgeous images they captured together.

Urwa and Mawra are two of Pakistan’s most well-known on-screen Sisters Actress. Everybody knows who they are due of their incredible acting abilities and stunning good looks. They’ve been in the business for a while now.

They leave the crowd in amazement every time they appear on stage. Millions of people are smitten by both of them. In addition to their work as actors, the UXM sisters are also successful businesswomen who own and operate the luxury fashion label UXM. 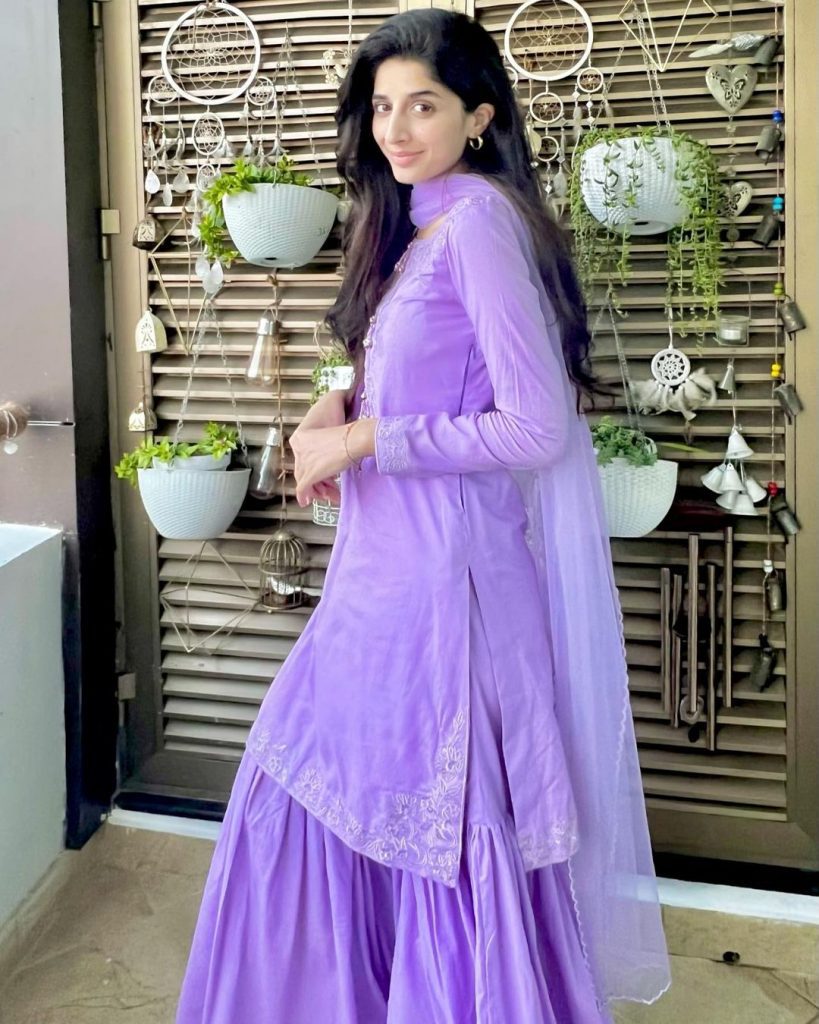 Due to their frequent appearances on early morning talk programs, the two have developed a strong friendship. They often talk about the joys of being a sister and the strong link they have. On Ary’s web program, the stars recently appeared as guests and discussed childhood recollections and adult goals. 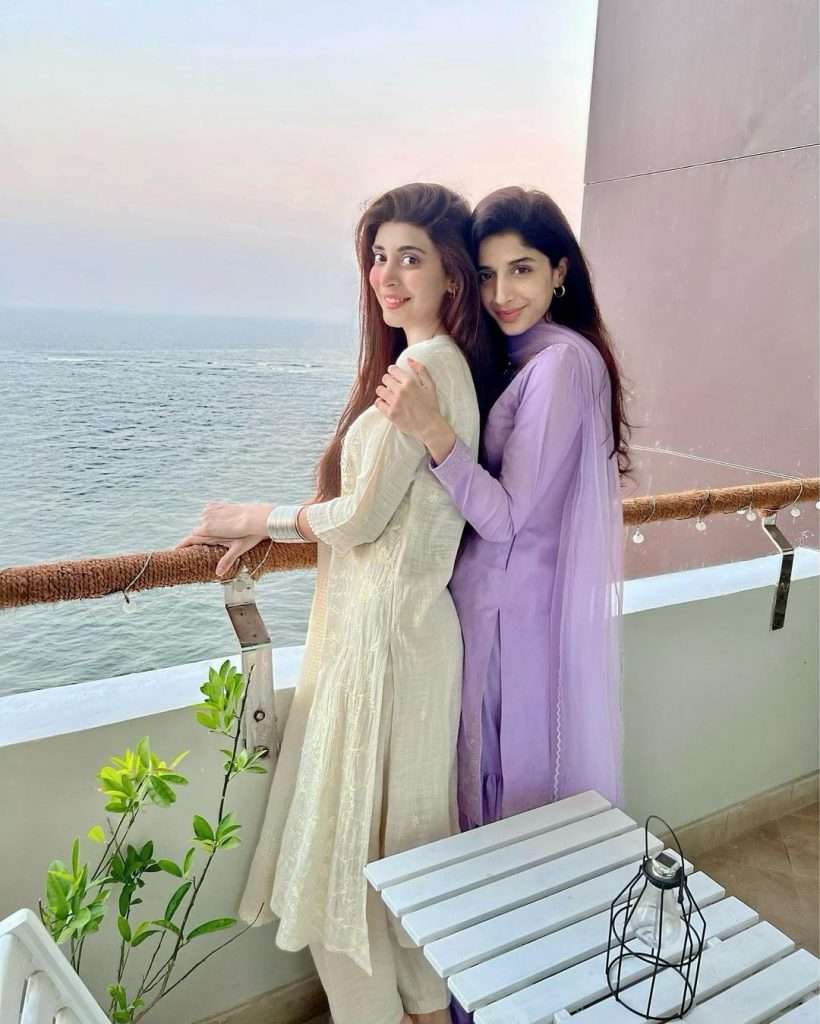 She just gave an iftar party at her new house, which he has decorated so meticulously.. Urwa recently posted updates on social media, expressing thankfulness for finally being able to call her own place her home. New residence for actress in Emaar Karachi, one of Karachi’s most costly, opulent, and sought-after residences.

The view of the sea from her balcony only adds to the allure of her house. Take a peek around her lovely house and sample some of the delectable iftari.