Alizeh Shah and Shahzad Sheikh are set to star in a Kashmir-set Eid telefilm. 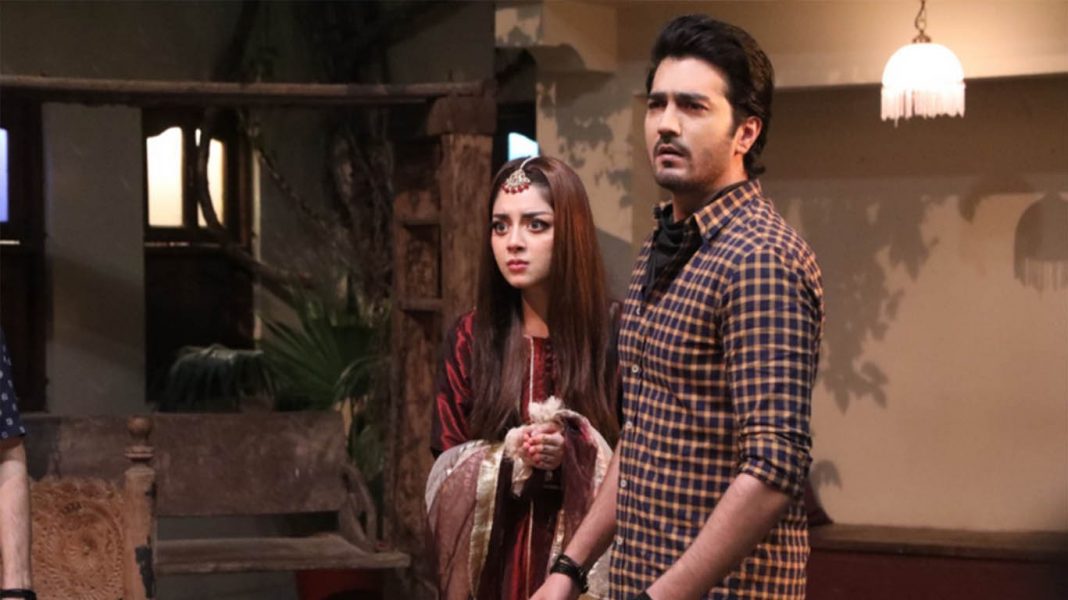 Shahzad Sheikh, a great actor, recently participated in an interview with actress Alizeh Shah and discussed his upcoming Eid telefilm. Muhabbat Ki Akhri Kahani is a telefilm directed by Mohsin Ali and written by Zafar Mairaaj. 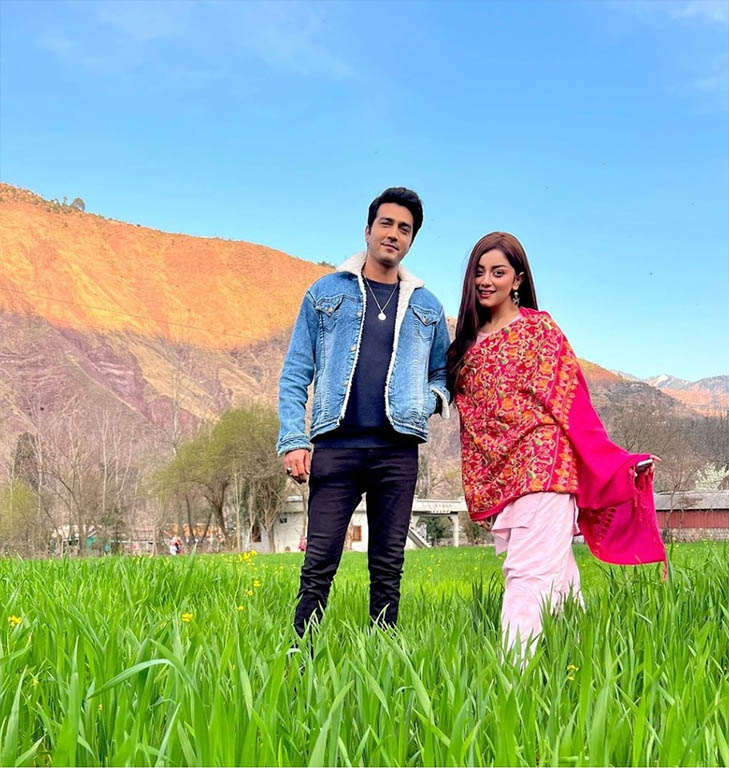 Shahzad Sheikh is the son of Javed Sheikh, a well-known veteran actor. Shahzad first appeared as ‘Mickey’ alongside Annie Jaffry in the drama series Dreamers. 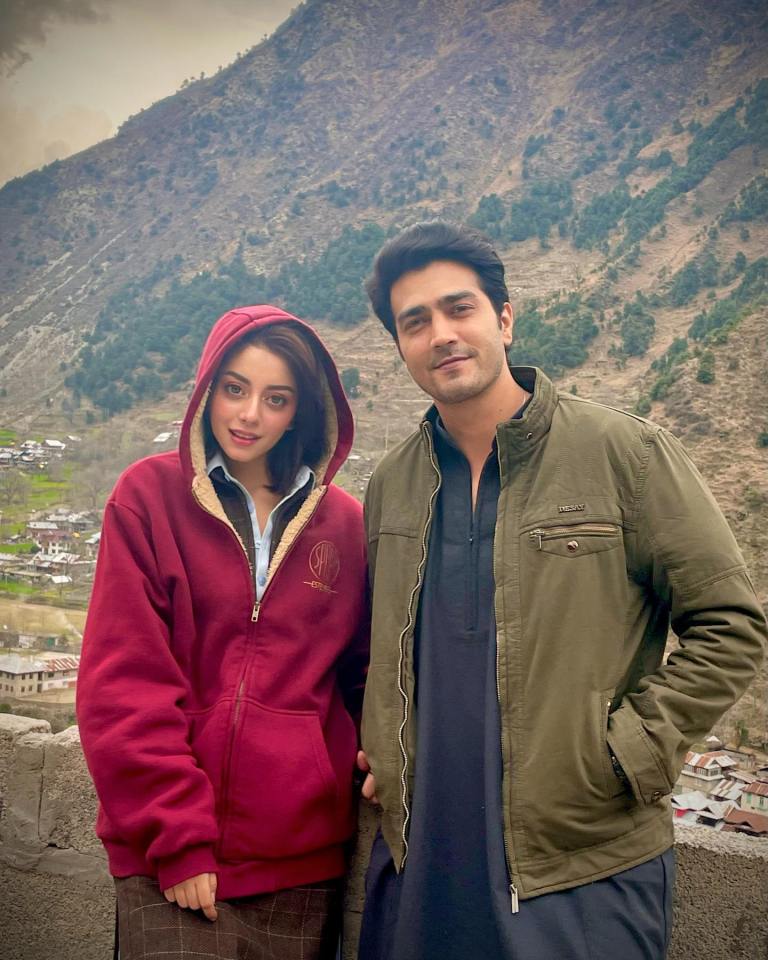 In 2011, the show aired on ‘Aag TV.’ Along with Ayeza Khan, Waseem Abbas, and Salman Shahid, the actor starred in another drama series, Mi Raqsam. Sheikh’s life was turned upside down by this drama series. Khaali Haath, Vasl-e-Yaar, Izn.e.Rukhsat, Shareek e Hayaat, Mohabbat Tumse Nafrat Hai, Choti Si Zindagi, and many others are among his many successful dramas. He was last seen opposite Yumna Zaidi in Raaz-e-Ulfat. 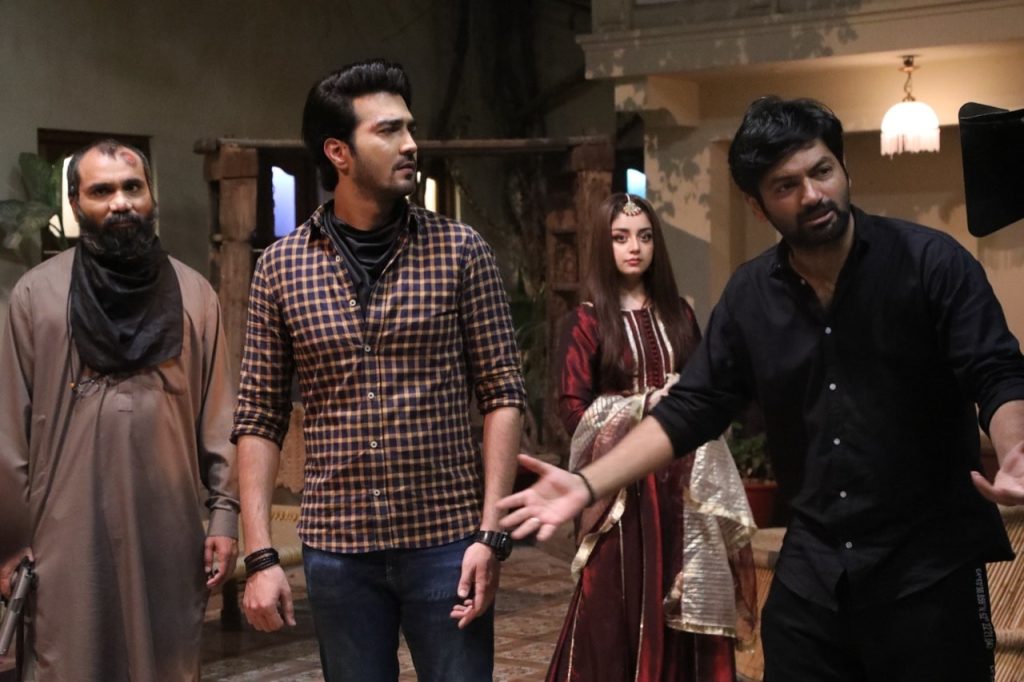 “The plot revolves around a young guy who will go to any length to prevent his beloved’s wedding from taking place and kidnaps her in order to keep her with him forever. Shaami is the name of my character. Shami had a one-sided crush on his next-door neighbor, which he never told her about.”

We’ve compiled a few BTS shots from the sets for you to enjoy. The telefilm was shot in Kashmir’s picturesque suburbs. Check it out!

Share
Facebook
Twitter
WhatsApp
Previous article
Former Boxer Amir Khan, and his wife were robbed in London at gunpoint.
Next article
Salaar, starring Prabhas, is getting a makeover; the film’s budget and action will be increased.
- Advertisement -