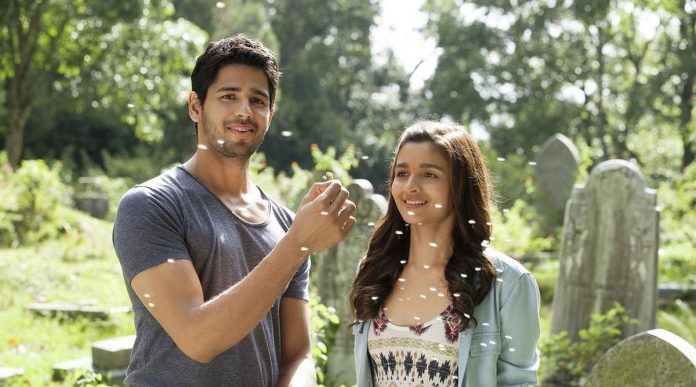 One of them was Alia Bhatt who took to social media on Sunday and wrote a special message for her ex-boyfriend and co-star Sidharth Malhotra and Kiara Advani.

It has been a few days since the release of Sidharth Malhotra and Kiara Advani’s Shershaah and the team has received wide praise from all across India. From film critics to movie buffs, the film has been largely well-received.

Looks like Siddharth and Kiara’s war film Shershaah made Alia emotional. Taking to her Instagram Story, the actress wrote, “This film has made me laugh and cry and everything more. @sidmalhotra you were too special yaa! So so moving! And @kiaraaladvani my beautiful, you really just shine right through.”

She added, “Congratulations to the whole film and the entire cast! Such a lovely film.”

Apart from fans and critics, the film was also massively appreciated by their co-stars.