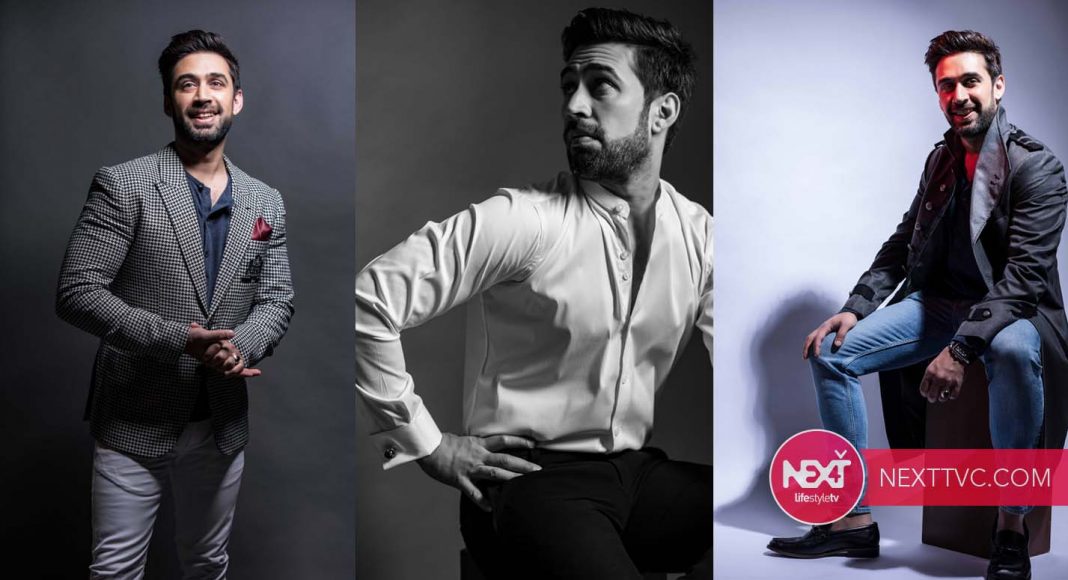 Ali Rehman Khan starts shooting for his next film

After making a mark with popular dramas like Diyar-e-Dil (2015) & Khaas (2019) and delivering remarkable performances on the big screen with blockbusters Janaan (2016), Parchi (2018) & Heer Maan Ja (2019), Ali Rehman Khan starts shooting for his next outing on the big screen with producer & director Wajahat Rauf. 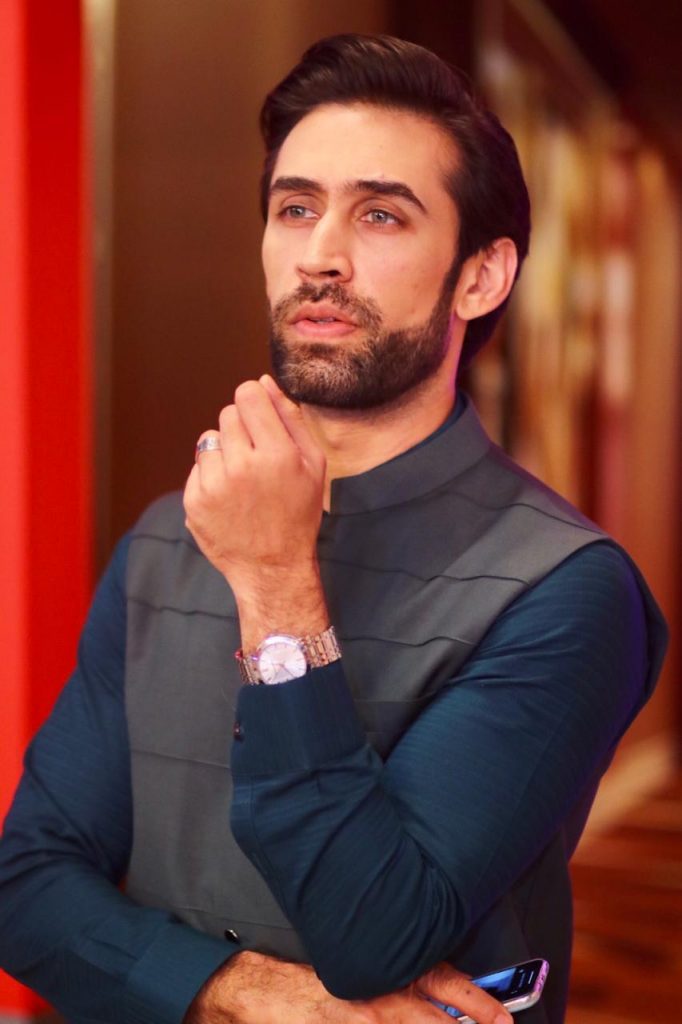 Titled “Parday Main Rehnay Do” the film is directed by Wajahat Rauf under his own banner Showcase Films, and Ali will be playing the lead role opposite his Jannan co-star Hania Aamir. 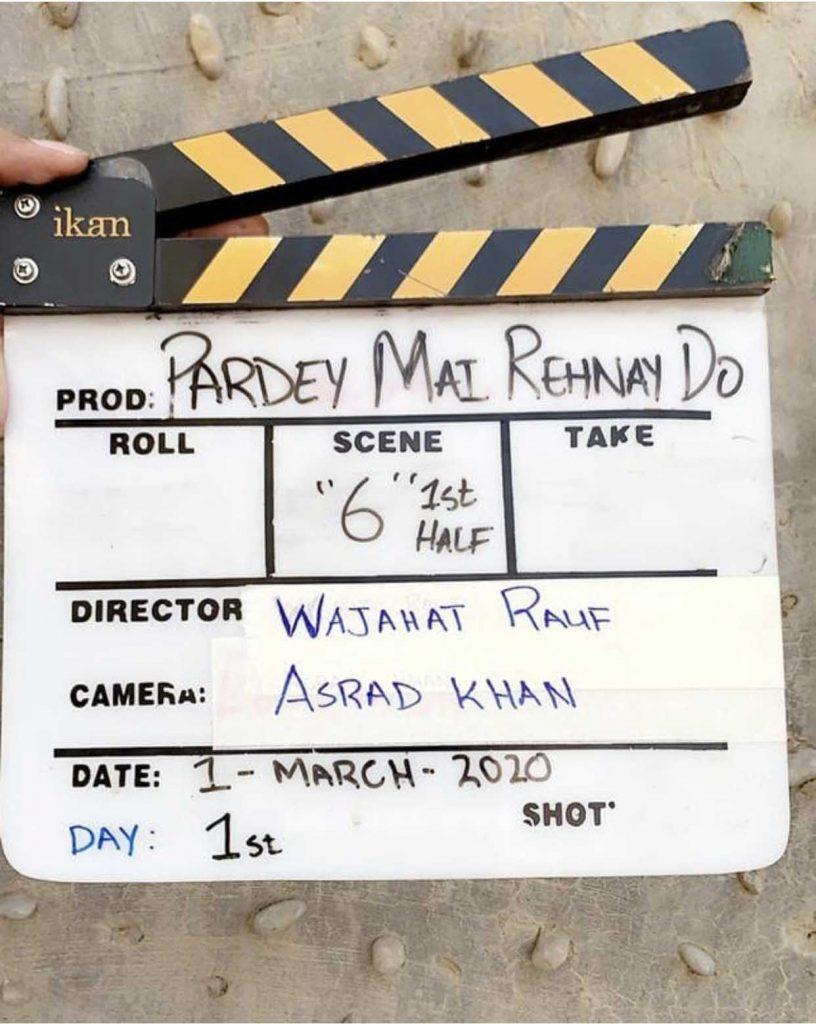 The famous film, theater, and television actor Ali Rehman Khan made his industry debut with the 2010 controversial film “Slackistan” and has made rounds in the industry for his edgy and unconventional choices of projects ever since. He then moved to the small screen and earned an award for his performance in “Rishtay Kuch Adhooray Se” in 2013. His more recent works include critically acclaimed and successful movies like Janaan, Parchi, and Heer Maan Ja, and dramas like Diyar-e-Dil and Khaas. 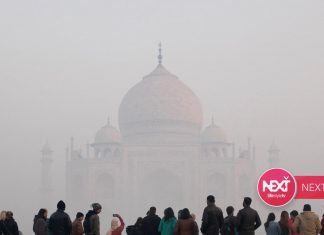 Sajjad Ahmed - March 7, 2020 0
India’s capital is home to some of the country’s best-known landmarks, like the Red Fort, India Gate and the Parliament Building. The trouble is,...