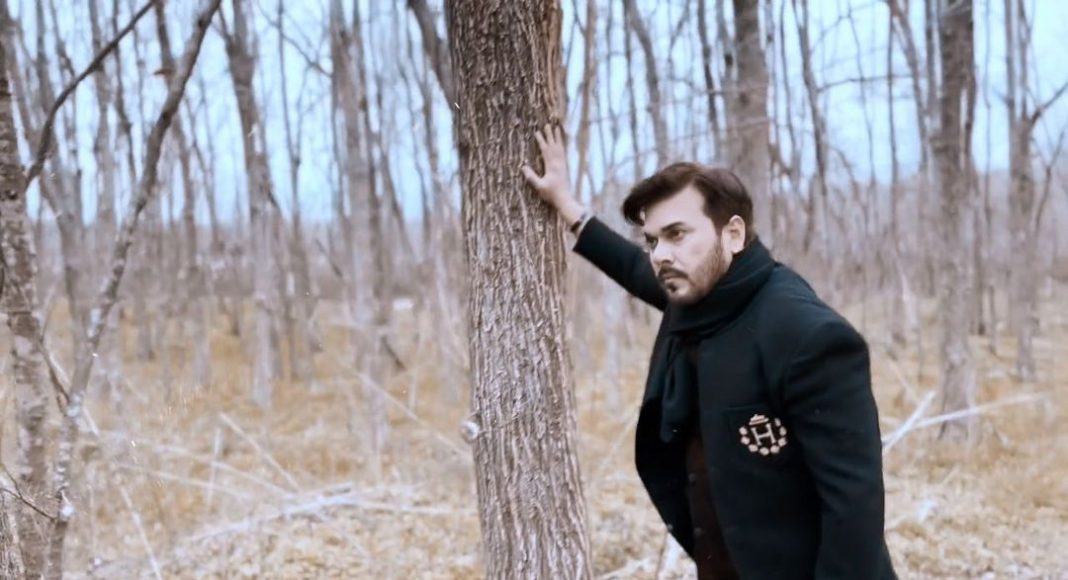 Pakistani musician Ali Haider confessed that his wife Sabika was a fan of him during an interview on ARY Digital’s “Shan e Suhoor.”

Ali Haider told Nida Yasir, “According to my wife, she had hoped for me on a falling star, and her desire came true when we were married,” when she asked him about his wife.

As he said, he had been putting off getting married because he wanted his sisters to be the first to tie the knot.

The first time Ali met Sabika, “Sabika and I met via a common friend Amir and his wife, which was just a minute long conversation, after which sister-in-law inquired about her and I complemented informally,” he said,

“As soon as she phoned my mother and told her what had happened, we were engaged within two or three days.”

“At first, we merely wanted the Nikkah and planned to host more events in the future. “However, I feel Allah had a purpose for it.”

Ali Haider married Sabika in 2006, and they have two children together. Returned to work in 2012 after taking a three-year vacation after the loss of his young son in 2009.