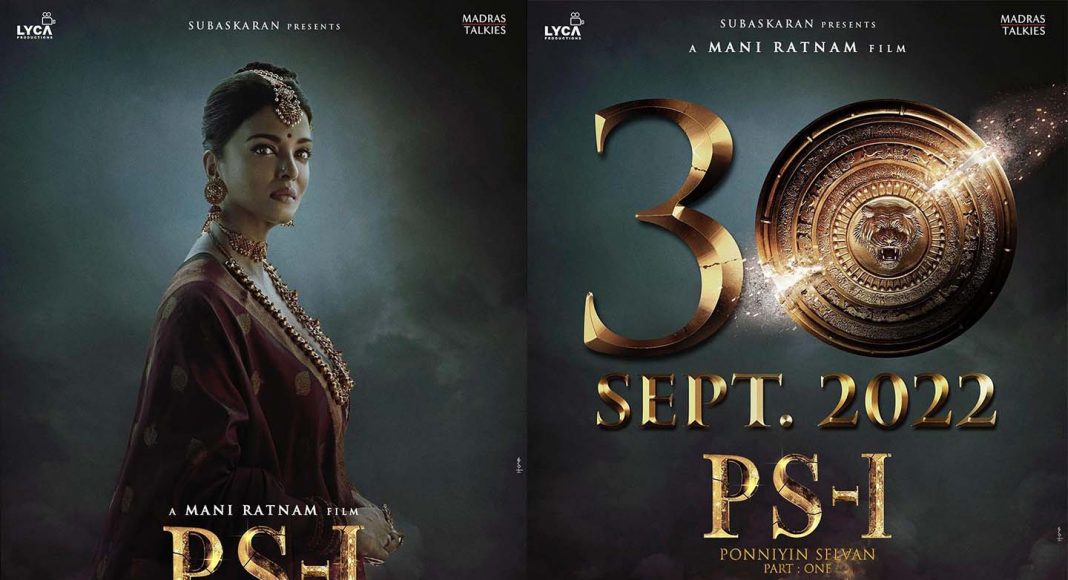 Aishwarya Rai is set to be Seen on big screen in a Tamil film Ponniyin Selvan-I.

With Ponniyin Selvan-I, the Devdas actor is expected to return to the big screen. It is a historical fiction film in Tamil, directed by Mani Ratnam. So we see the former Miss World displaying a wide variety of abilities.

The film is based on Kalki Krishnamurthy’s famous Tamil historical fiction book of the same name. On the other hand, Ponniyin Selvan-worldwide I’s release date has been planned for September 30.

Aishwarya Rai Bachchan has been MIA since her previous appearance in Ae Dil Hai Mushkil. It’s a good thing the actor is returning to the big screen.

The film’s score will reportedly be composed by Bollywood music legend AR Rahman.

Fanney Khan, a 2018 release from Bollywood, was Aishwarya Rai Bachchan’s final film appearance. She was also said to be in talks for a Netflix series on Lahore’s Heeramandi, according to the gossip. Even still, there have been no new developments.