After her role as the first Hijabi woman in a Marvel movie ‘Spider-Man: Far From Home”, and starring in the Apple+ show Foundation, the British-Pakistani actress Zoha Rahman is set to make her debut in Bollywood and will be seen in Kabir Khan’s upcoming sports film ‘83’ starring Ranveer Singh. 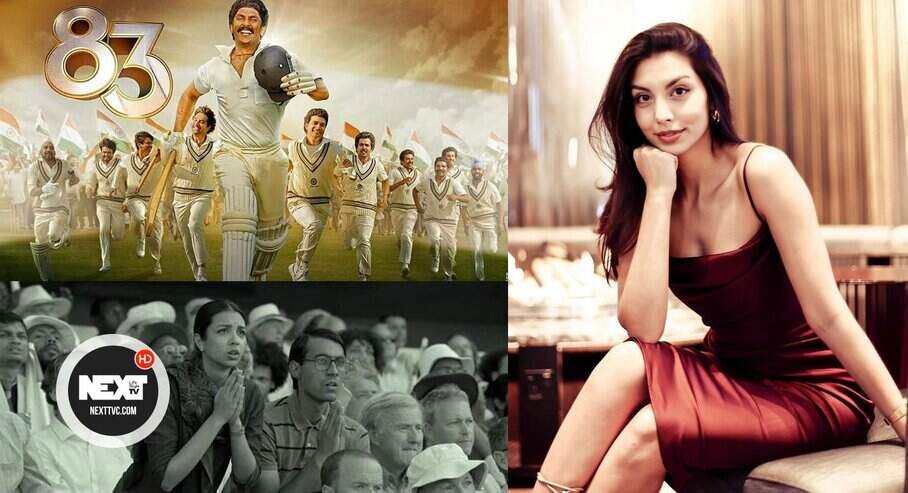 The teaser in which Zoha Rahman is seen recreates the famous nail-biting moment from the 1983 World Cup final at Lord’s where India defeated West Indies and bagged their first-ever win in a World Cup. Zoha watches the match from the bleachers, anticipating what might happen next. The actress will be seen playing a first-generation immigrant living in the UK. 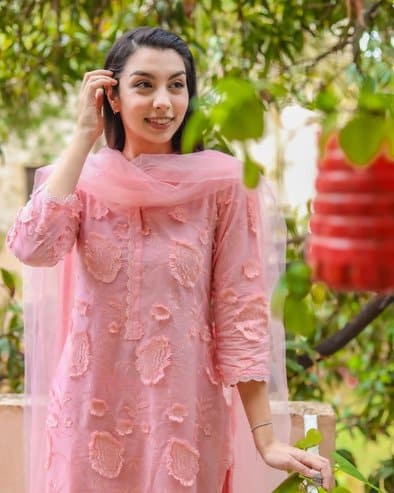 “It’s an honor to be part of such a huge project next to some of the greatest stars of our time,” said Rahman. “It’s definitely one of the most exciting experiences of my life.”
Zoha Rahman’s versatility knows no bounds. The actress can currently also be seen making waves in the Pakistan Entertainment industry in the 7th Sky Entertainment blockbuster serial Dil-e-Momin. 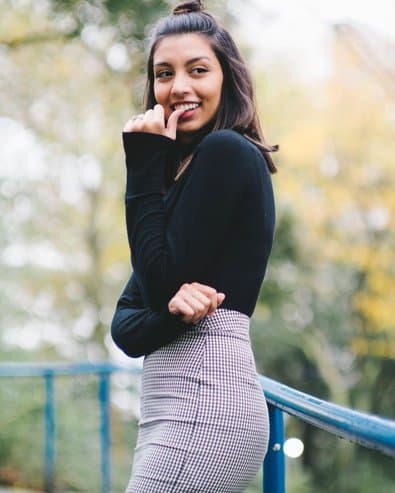 Zoha Rahman: Rising star Zoha Rohman has made a name for herself in the entertainment industry within a short time. The budding star is known for her role as a hijabi in the Marvel Cinematic Universe in Spider-Man: Far From Home. She is also a part of the Apple TV+ production ‘Foundation’ and is making her Bollywood debut in Kabir Khan’s film ‘83’. The actress can currently be seen in the 7th Sky Entertainment blockbuster Dil-e-Momin. 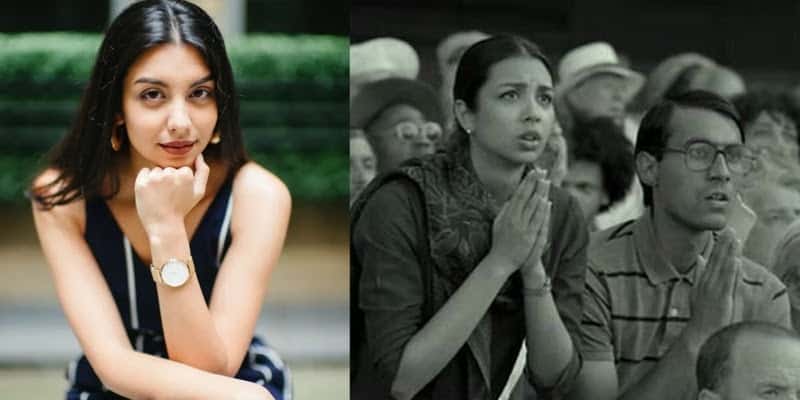