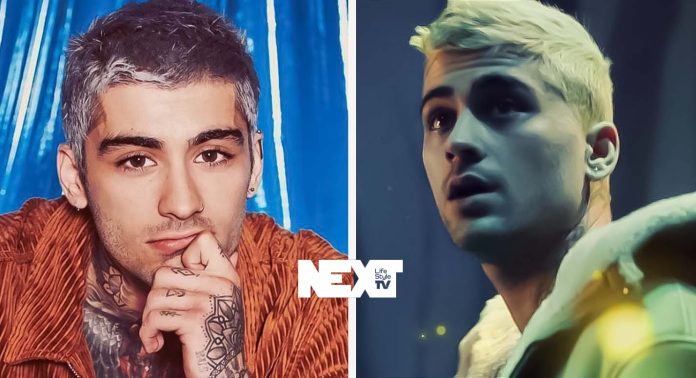 Former One Direction star Zayn Malik sent fans into frenzy as he dropped his phone number on all of his social media handles including Instagram and Twitter.

Turning to his Twitter handle, the Dusk Till Dawn crooner posted a phone number, unleashing a wave of enthusiasm on his social media. Fans were left questioning if this was indeed Malik’s private number or a way to talk to him,

The reason for this sudden move is a promotion strategy to promote Malik’s new album named Nobody is Listening. Upon dialing the number, fans would be able to listen to the artist’s voice saying, “Yo, this is Zayn here. Album is dropping on January 15. Press any number from one through nine to get to meet me. Press it now.”

After dialing the designated extensions, fans get a snippet of Malik’s track list from the upcoming album.

Soon after the call, they also get a text from the same number that reads, “Yo, Zayn here! Tx for hitting my line. Give me your dates so we can stay in touch,” along with two links to pre-order Nobody is Listening and another to save this number.

ans also not only noticed Malik promoting his number on Twitter for album release but his girlfriend Gigi Hadid also joined in, sharing her favourites with the fans.