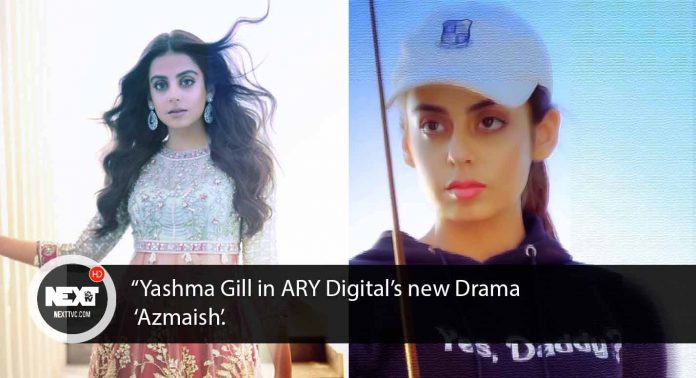 One of the most talented actresses and versatile young performers, Yashma Gill, is ready to steal the screen once again with an intimidating and complex role in ARY Digital’s new drama – ‘Azmaish’.

Currently garnering praises for her stellar act in the star-studded drama ‘Phaans’ which has caught everyone’s attention – Gill is set to appear in another intricate and demanding role on our TV screens. 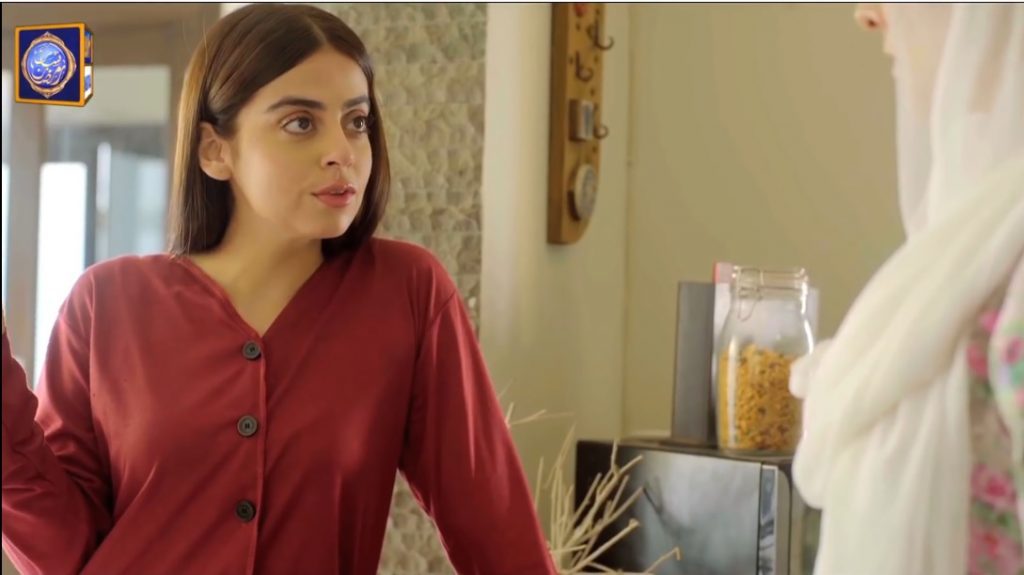 Produced under the banner of Big Bang Entertainment, directed by Fajr Raza, and written by Sameena Aijaz, Azmaish follows the story of Yashma Gill (starring as Shiza) and Kinza Hashmi (starring as Nimra) – who are both step-siblings.

Yashma Gill – who has slowly risen to the top with her immaculate performances and knack of playing versatile roles with ease – and Azmaish looks to be no different. 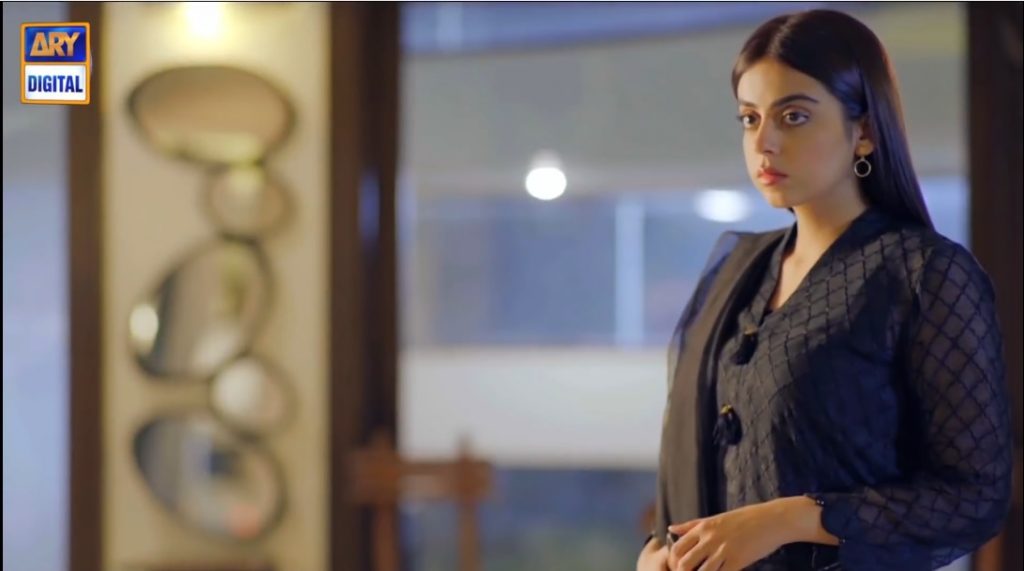 Coming back on the screens in a negative role yet again after her performance in Pyar Ke Sadqay – it is exciting to see what this new role would bring from her on the screens. Yashma Gill is a rising sensation in the entertainment industry and has been making headlines for her performances as well as her fun and cheery personality that has marked her as a unique artist. 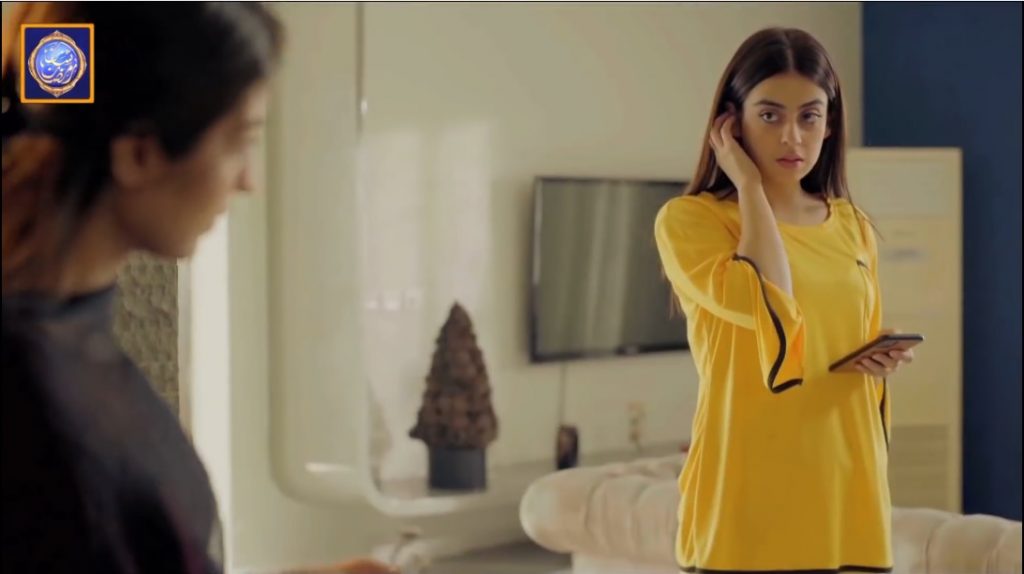 Having garnered critical acclaim for her roles in Qurban, Ghar Titli Ka Par, Ki Jaana Main Kaun, Piya Naam Ka Diya, Alif, and more, the star is considered one of the most sought-out actresses at the moment.