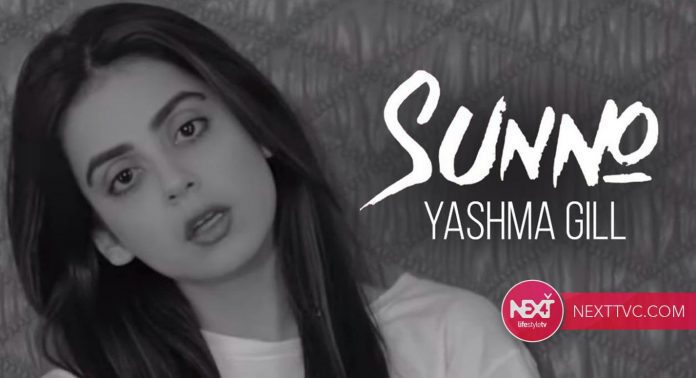 Actress and YouTube sensation Yashma Gill has released a song to raise awareness about the coronavirus pandemic as the country imposes new restrictions to stem the spread of the virus further. 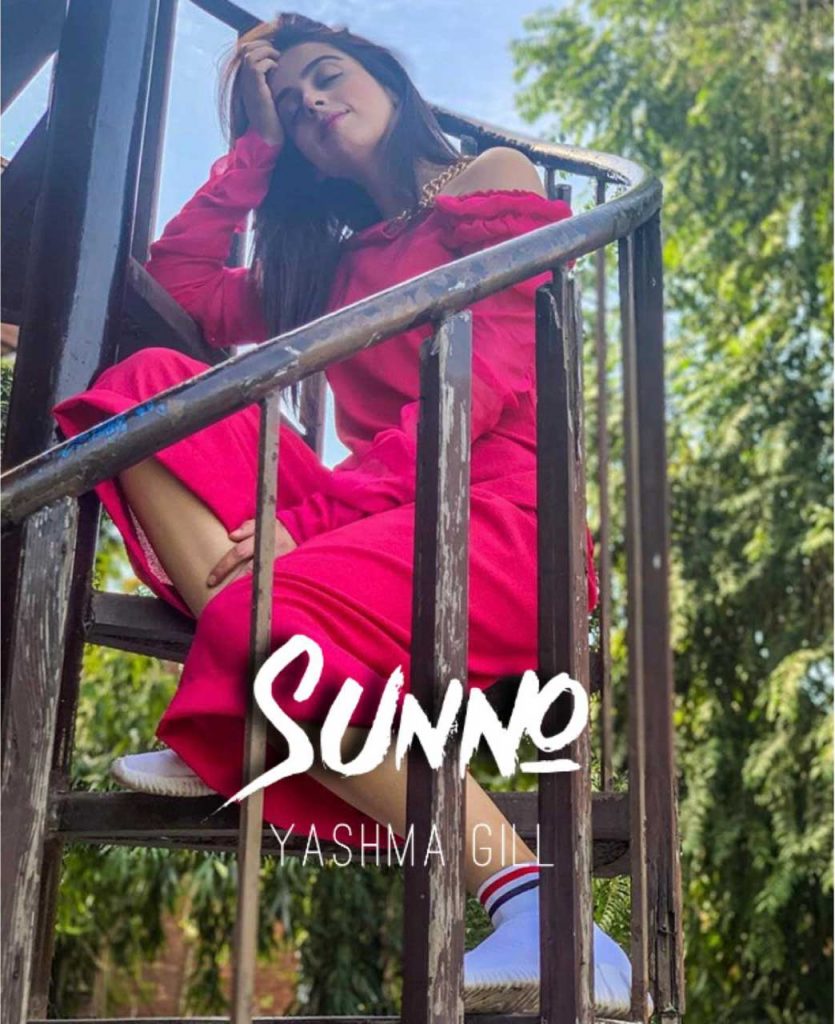 The actress has decided to use her voice for the right reasons as she sings to warn people of the upcoming disaster. The song is accompanied by a laidback video recorded without any human interaction or any fancy gimmicks, just there to give out her message. The budding star can also be heard calling everyone to take the necessary precautions like practicing social distancing and staying at home to stop the spread. 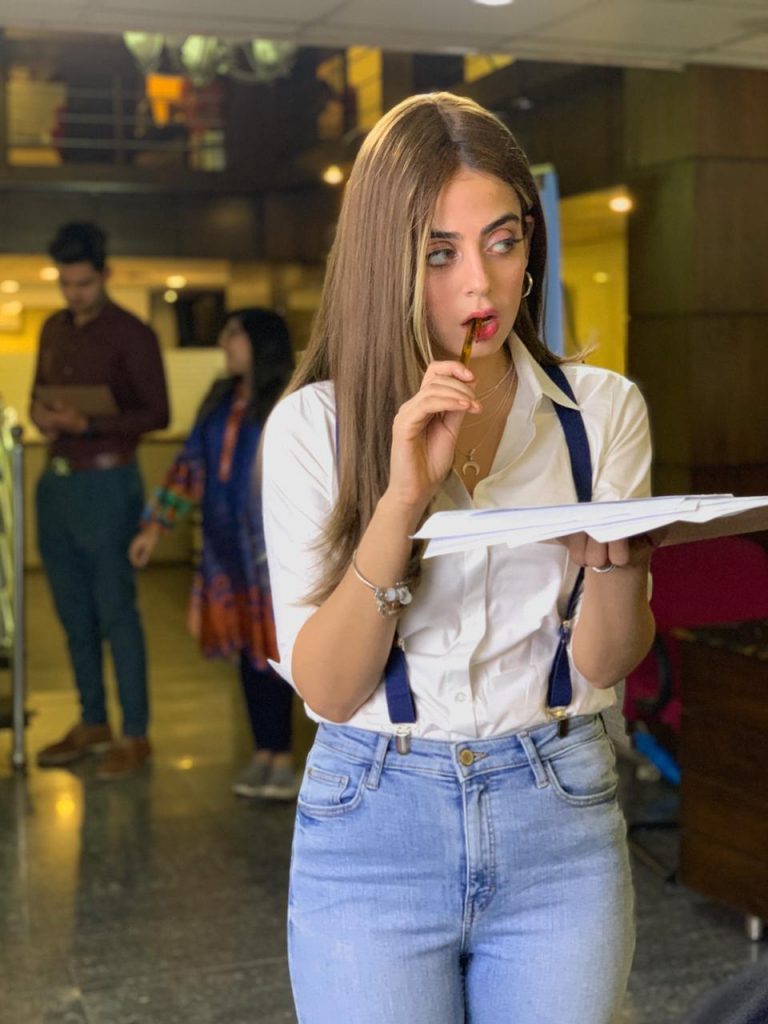 At a time when the whole world has come together, the actress took her creative spin and joined in to spread the word. She has used her platform and time to help people understand the severity of the situation and expresses her exasperation over the carefree attitude of the masses with the lyrics. 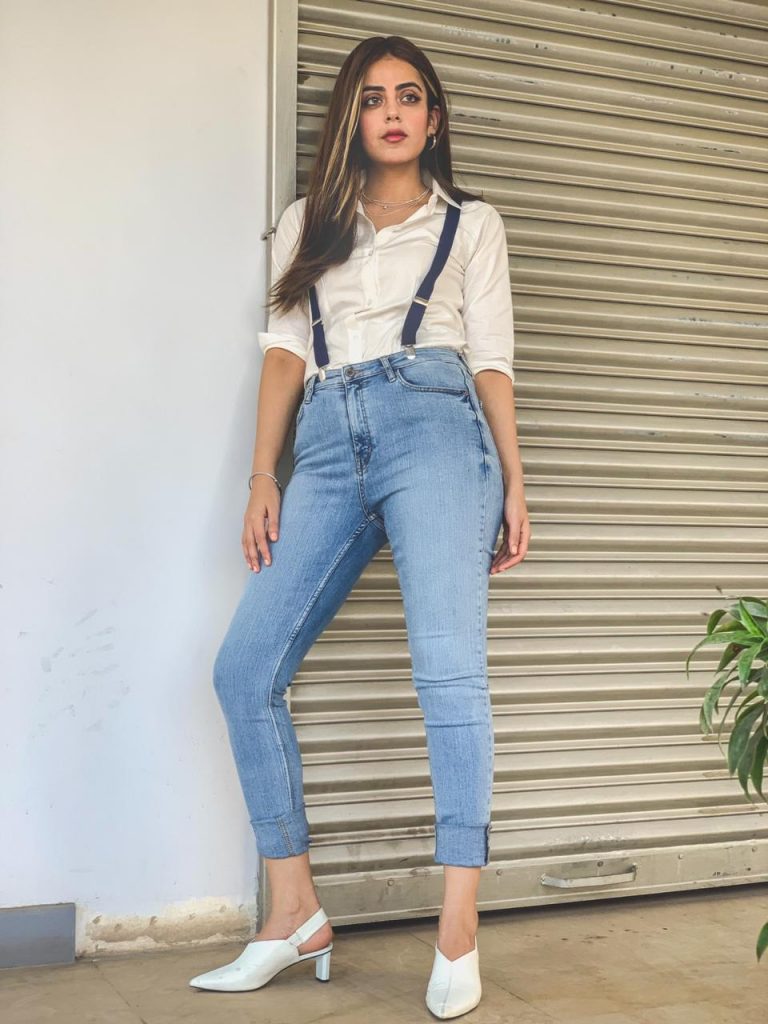 Talking about the song release, the star said, “I cannot stress how important it is to let the general public know how deep we are into this global crisis. I wanted to use my platform to spread this message and let them know that we need to fight together.”

Yashma Gill is a rising sensation in the entertainment industry and has been making headlines for her performances as well as her fun and cheery personality that has marked her as a unique artist. She is also currently garnering critical acclaim for her performance in the drama ‘Pyar Ke Sadqay’ that airs every Thursday on HUM tv.