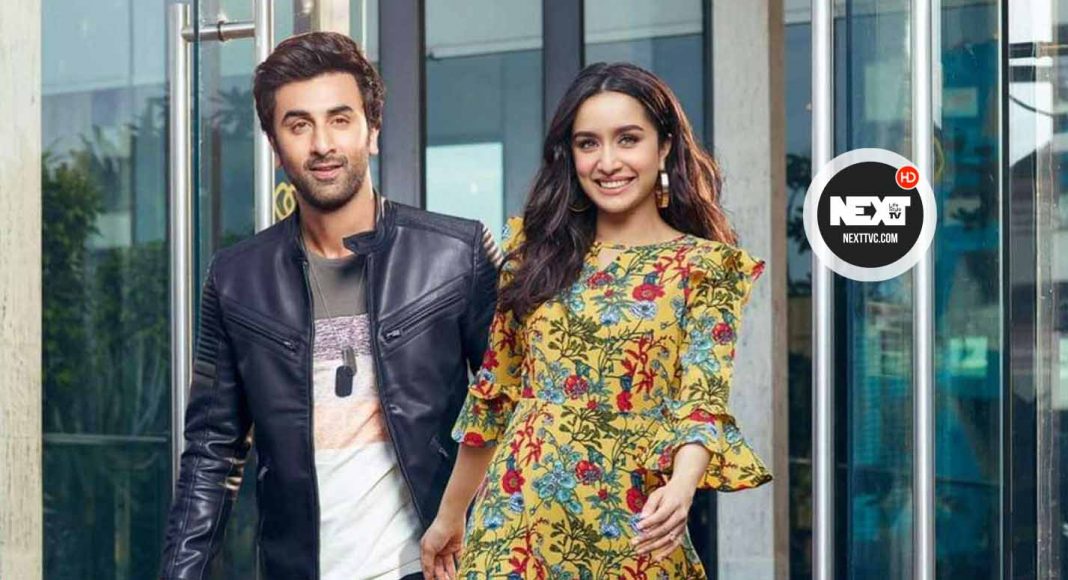 Ranbir Kapoor and Shraddha Kapoor feature in Luv Ranjan’s next at Mumbai’s Royal Palms Goregaon, where an awful event occurred this afternoon. There were 350 persons from the same fraternity who had previously worked on a song for this film, which was filmed at Mumbai’s Charkop district in Kandivali, in October 2021, and who had not been paid Rs 1 crore, 22 lakh.

Unions raced to the cops to free the furious workers after the police were contacted and the employees were taken to Aarey Police Station. According to one source, “The agitation was non-aggressive yet it was mayhem, in fact, pandemonium.” After the officers had brought the employees away in the police van, however, the shooting resumed.

When Film Studio setting & Allied Mazdoor Union General Secretary Ganeshwarlal Shrivastav filed a complaint against Luv Films for nonpayment, the company responded by writing to the FWICE and other unions to say that they were not responsible for any non-payments because they had given all of the necessary payments to hired Production Designer, Dipankar Das Gupta.

When reached, “No, I wouldn’t have continued to film with Luv if I was to blame. On the other hand, I am now working on the Ranbir-Shraddha pair.”

Hyperlink’s Jaishankar and Gautam, according to Dibankar Das Gupta, are to blame for the snafu. “You see, I had contracted out the work to a business called Hyperlink, where two individuals named Jai Shankar and Gautam had agreed to work for me. We only learned much later that Prashant Vichare had taken over from those two. Since then, I’ve collaborated on other projects with Jaishankar and Gautam. After joining the ship, they had already met Luv.

What makes me think they’ll hand it over to someone else (like Prashant Vichare) down the road? Furthermore, they hadn’t informed us of anything. Over the course of the project, I learned that they had exceeded their budget by more than Rs 1. Is it conceivable that someone might go over budget by Rs 1 crore without alerting those in authority above him? There was no task that required them to spend more than the Rs 1 crore they were granted. The fact that my bank accounts are open shows that I haven’t been playing fast and loose with my money.”

Prashant Vichare could not be reached for a response. When she kept calling him, he didn’t return her calls.

Ashok Dubey, the general secretary of FWICE, stated: “Those unfortunate employees have been wedged between two other workers. This industry of outsourcing should be put an end to. Why aren’t the employees paid directly by their employers? Using this approach of working merely leads to an endless blame game, which is very stressful for employees. Historically, it has occurred, and historically, it will occur again.”