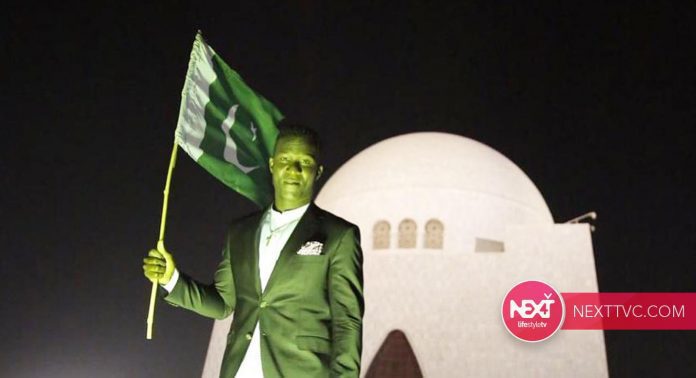 Pakistan is making former West Indies captain Darren Sammy an honorary citizen for his role in restoring international cricket to the country.

Pakistan will also give Sammy its highest civilian award – Nishan-e-Pakistan – the Pakistan Cricket Board tweeted Saturday.

Sammy will be honored by Pakistan President Arif Alvi in a ceremony on March 23, a national holiday known as Pakistan Day.

President of Pakistan Dr @ArifAlvi will confer the highest civilian award and honourary citizenship to Darren Sammy on 23 March for his invaluable contribution to cricket in Pakistan. pic.twitter.com/mn9AiLknB0

Sammy is seen as having played a major role as a foreign player in helping the PCB bring international cricket back to Pakistan, following an attack by gunmen on the Sri Lanka team bus in 2009.

Sammy has been leading Peshawar Zalmi in the Pakistan Super League since the domestic Twenty20 tournament began in 2016.

Sammy is currently leading Peshawar in the fifth edition of the PSL. The tournament is being played in its entirety for the first time in Pakistan.