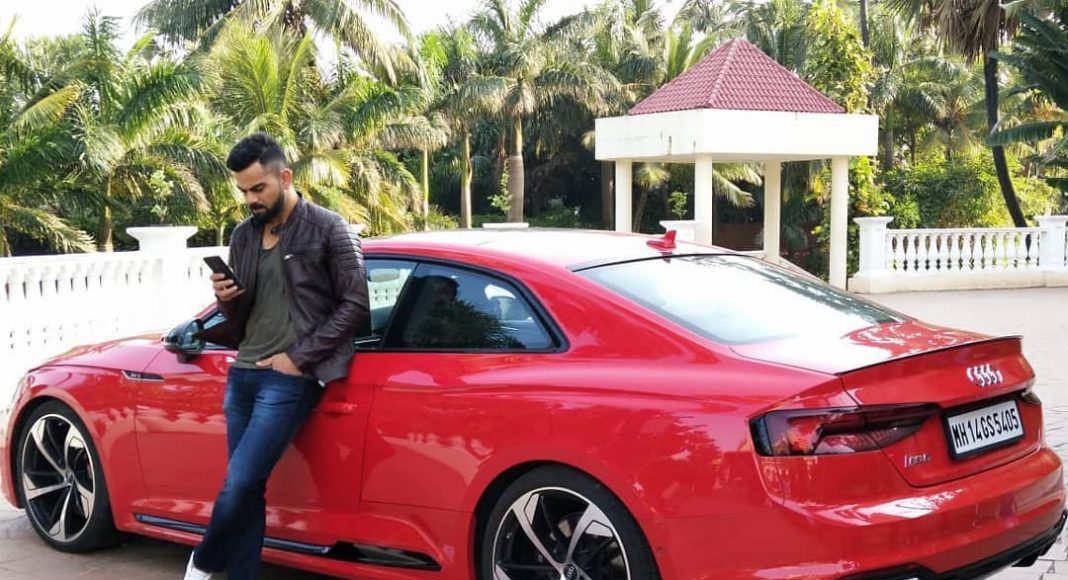 Virat Kohli has found a spot for himself in the Forbes 2019 list of highest-paid athletes yet again and he is the only Indian to make it to that list.

Virat Kohli, the skipper of the Indian cricket team has bagged a place in the Forbes 2019 list of world’s highest-paid athletes once again. The list, that was announced on June 11, 2019, has Virat as the only Indian player. The cricketer is positioned at 100 and surpassing him are football player and everyone’s much loved Barcelona and Argentina superstar, Lionel Messi. The list has it that Virat is estimated to earn as much as $21 million from the endorsements plus $4 million that he draws from winnings as well as salary. That has made his total to a whopping $25 million.

It can be recalled that last year, the player was ranked 83rd and though he has had a $1 million increases as far as endorsement goes, he has moved down to the 100th spot. Virat has outstanding performances credited to himself and the actor does, in fact, leads the ICC Test as well as ODI rankings, is associated with some of the biggest sport brands and well, he is after all amongst few of the cricketers popular across the globe given all that he does and continues to keep doing.

Virat Kohli, who leads the batting charts in International Cricket Council’s Test and ODI rankings, has a couple of big-money deals with some of the sport’s biggest brands. The India captain is certainly among the most popular cricketers across the globe and his fiery on-field outlook dominates narratives whenever India take to the field.

Meanwhile, Virat performed excellently in India’s second match this world cup against the defending champions Australia. The team will be playing its next match on June 13, 2019, against New Zealand, a team that has also been performing exceedingly well this season.

Sajjad Ahmed - May 17, 2020
Trolls and other self-appointed custodians of celebrities’ morals have expressed a collective outrage at seeing Ranbir Kapoor staying in his own apartment after his...