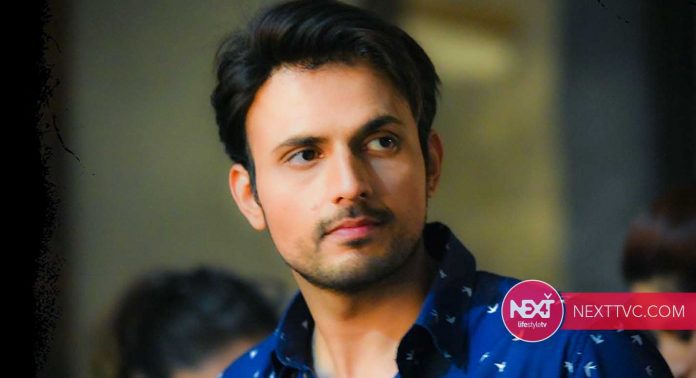 Multitalented actor and director, Usman Mukhtar will be making his Cannes debut, as confirmed by Mukhtar himself.

The Sabaat actor took to Instagram to share that his short film with actor Rubya Chaudhry has been shortlisted for the Cannes International Independent Film Festival.

“With great humility, joy and pride do we announce that Bench has been selected at the first Cannes International Independent Film Festival – CIIFF,” wrote Mukhtar, expressing his joy at the selection.a

He went on to add more to his post, writing, “We strive for the love of art and cinema and hope to reach new heights. We will continue making more films and also make it to the one and only Cannes Film Festival one day.”

“A big thanks is in order to everyone that watched it and showed so much love and appreciation.”

The film sees two people, already at difficult crossroads of their respective lives, come across one another. It is written by Ali Mudar and directed by Mukhtar.Mukhtar shared that the “film is about two people who meet on a bench. It’s a dialogue based film which takes very interesting twist and turns.”