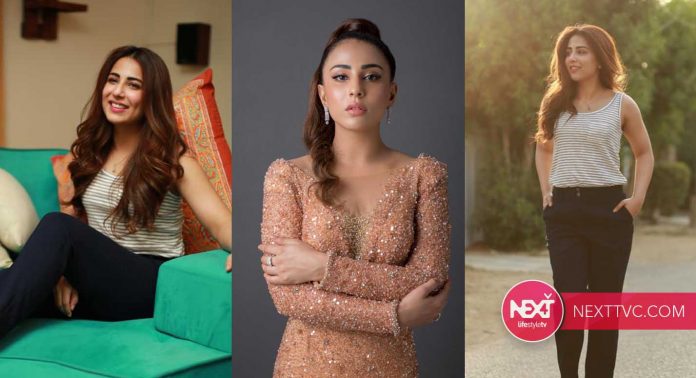 [ Karachi ]: Ushna Shah is a renowned actor in the Pakistani media industry today. Known for being vocal about her stance on topics happening around the world; she isn’t afraid to hold back. On Iffat Omar’s show, ‘Say It All’, Ushna discusses everything ranging from mental health, being a celebrity, social media and the tribulations of acting.

When clearing out misinterpretations of certain tweets and statements, Ushna emphasises how important issues are not focused on, instead her words are misconstrued and made into headlines, which the ‘Balaa’ actor clarifies, ‘I’m a human being’ and should be able to express without it turning into something malicious, which is completely out of context”.

Putting 100% of her efforts into Lashkara, no one can doubt Ushna’s brilliant acting prowess as seen evidently in her dramas, Balaa garnering a special mention due to her exceptional performance.  She dedicates herself to her work while still speaking up for other issues in the world, defending young girls from cyber-bullies, advocating animal rights and being kind. As Iffat Omar herself commends Ushna on being gifted in the art of acting, the Alif, Allah Aur Insaan star also points out that she is an artist and a human being apart from that as well. 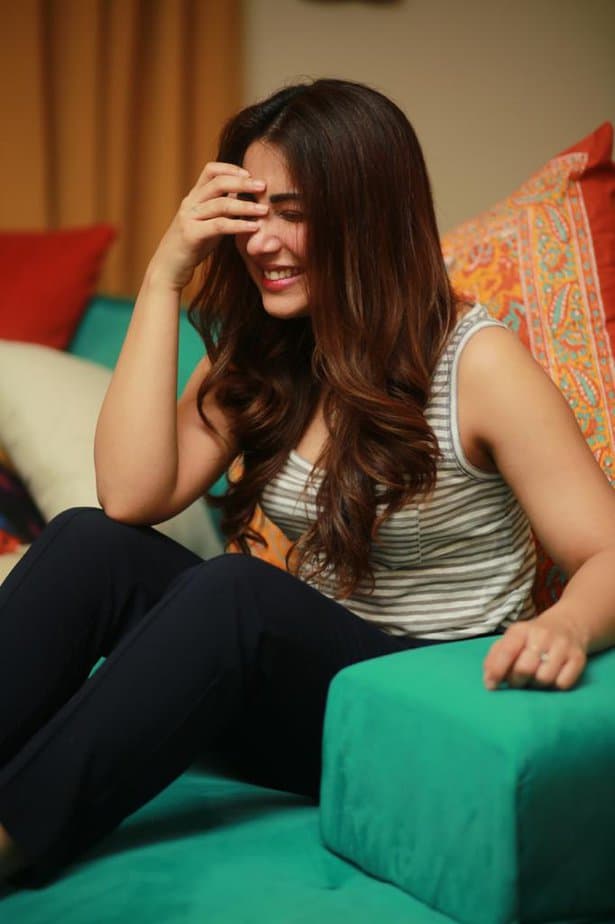 Ushna prioritises the concept of mental health, especially as a celebrity in Pakistan. While discussing the topic with Iffat, she makes her stance clear on how despite being a strong woman in the industry and a feminist, anything she says is scrutinised, even when the intent is good. Empowering women in our country by praising our female singers, being curious about historic shows, wanting to create a better world for animals, Ushna is in fact an advocate against bullying herself. Strongly condemning putting others down.

In this episode of #sayitallwithiffatomar (@iffatmarofficial) I have forsaken the dignity a celebrity must maintain and clarified/responded to each tweet/thought that was misquoted, misconstrued, or over-exaggerated and bothered the world so much. I’ve answered all the burning questions that have propelled hundreds of headlines. From your pizzas to your singers. I will speak on these no further. I have answered all “controversies” for now and for the future (so refer back to it the next time you’re curious). 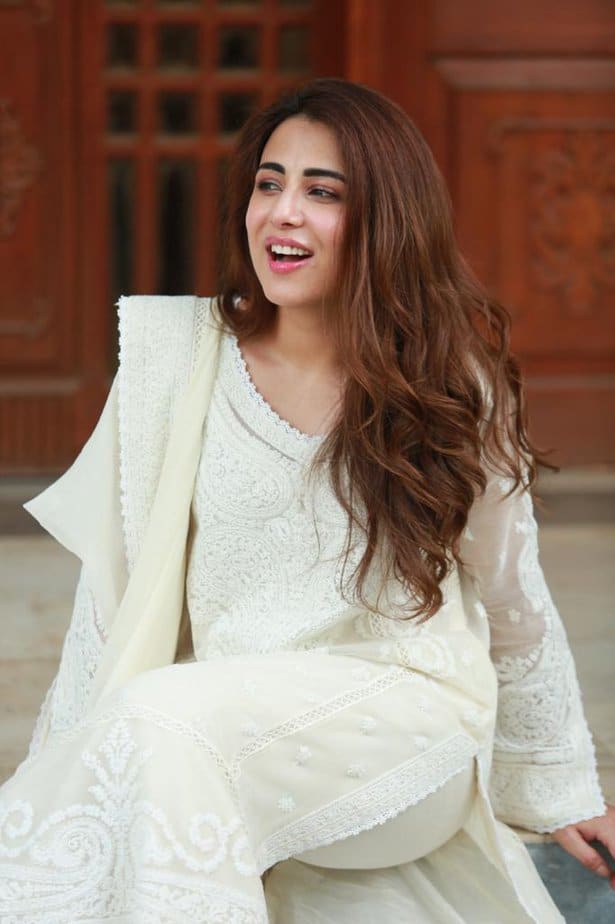 The show explores all the topics one is curious to know about Ushna firsthand, who does not restrict herself to a certain category but is her true and authentic self, which is extremely rare in this time and age. Ushna says it All in Iffat Omer show