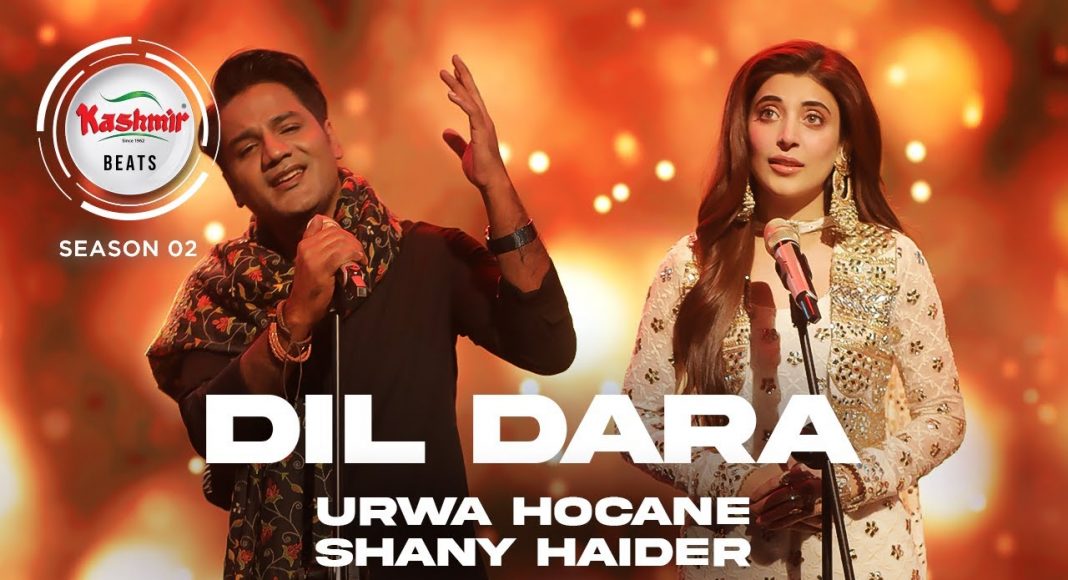 Urwa Hocane is a model and actress with a wide range of experience. Her career in the entertainment world began when she was only a few years old. In a short period of time, the celebrity made the leap to the big screen. Na Maloom Afraad, a romantic comedy in which she starred, had her feature film début in 2014. She then went on to feature in the very popular love drama Meri Ladli as the main heroine.

Urwa Hocane’s honey-dripping voice has us swooning as she launches her music career following a string of great television shows. Fans and admirers of the beautiful actress were charmed by her new song on Kashmir beats season 2 lately.

Her debut feature-length film, Tich Button, is a major step forward for Madiha Maliha. The film’s trailer was just published, and it’s definitely worth a watch. Alongside the adorable Imran Ashraf, she is now starring in the continuing television series Badzaat, for which she is receiving high accolades.

The actress, who is also a talented singer, recently performed for the first time for her adoring fans. Her collaboration with Shany Haider on the song Dil Dara left her admirers speechless. There is no stopping us now!

Here’s the whole track listing for your listening pleasure.

Next LifeStyle TV Channel is your source for entertainment, music fashion, news, culture, and community network website. We provide you with the latest breaking news and videos straight from the entertainment industry.
Contact us: [email protected]com
© 2023 NEXT TV INC. | Made with ❤ in Washington DC.
Go to mobile version