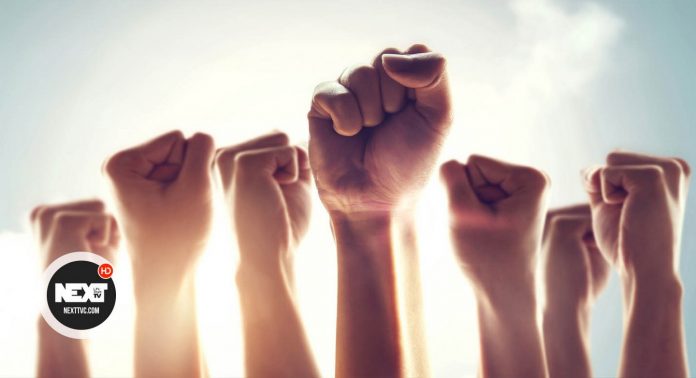 The UN Security Council unanimously censured the deadly attacks on Abu Dhabi by Yemen’s Houthi rebels as “heinous terrorist attacks” and called to bring the perpetrators to justice.

“The members of the Security Council condemned in the strongest terms the heinous terrorist attacks in Abu Dhabi, United Arab Emirates, on Monday, 17 January, as well as in other sites in Saudi Arabia,”the council said in a statement.

In an earlier report, UAE authorities said that investigations pointed to the use of drones in the deadly attacks targeting three ADNOC fuel tankers in Mussafah and an under-construction area of the Abu Dhabi airport on Monday. Three people were killed, and eight others were injured in the attack.