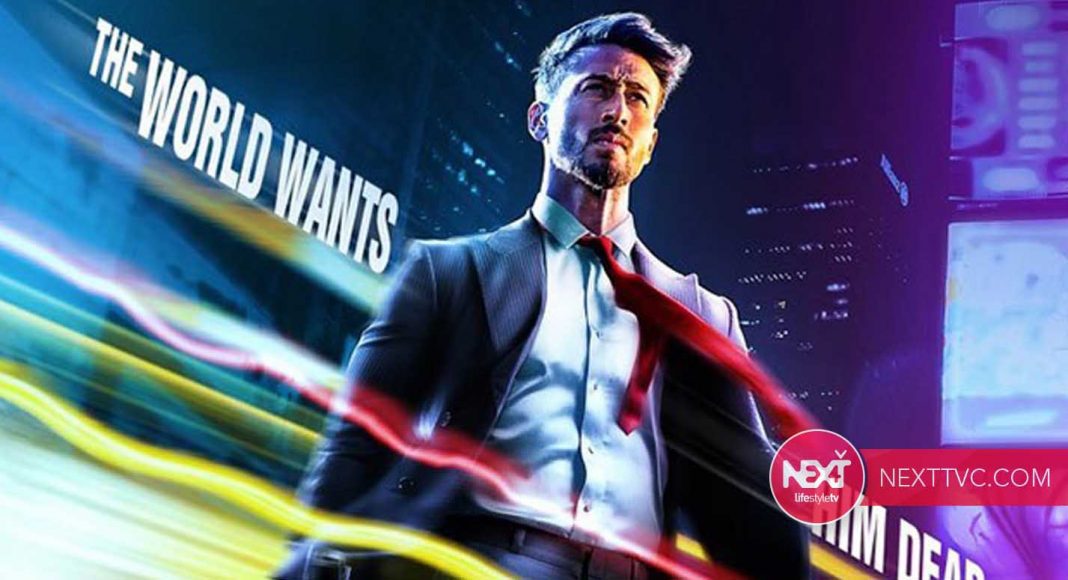 The first look is out as Tiger Shroff seems to be a man on a mission. The tagline on the intriguing posters read, 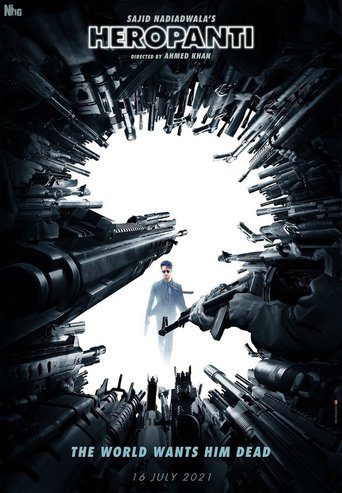 “The world wants him dead.”

Bollywood’s action star Tiger Shroff, who is gearing up for the release of Baaghi 3, has made an announcement that he is set to star in the sequel of Heropanti.  Tiger will collaborate with Baaghi 3 director once again for Heropanti 2.

The film will be produced by Tiger’s mentor Sajid Nadiadwala. This will be the third project of Tiger with Ahmed Khan post-Baaghi 2 and Baaghi 3. Heropanti 2 is set to release on July 16, 2021.

Tiger Shroff is currently promoting Baaghi 3 starring alongside Shraddha Kapoor. The film is releasing on March 6, 2020.

Omar Saeed Sheikh was sentenced to death for masterminding the killing of Wall Street Journal journalist in 2002. A Pakistani court on Thursday overturned the...
Read more
Bollywood

Shah Rukh Khan wrote on Twitter, "Let’s just make sure we all do our little bit to look after each other. India and all...
Read more
Bollywood

Milap Zaveri was almost written off after the big debacle of his 2016 sex comedy, Mastizaade. But the way he bounced back with Satyameva Jayate is one...
Read more